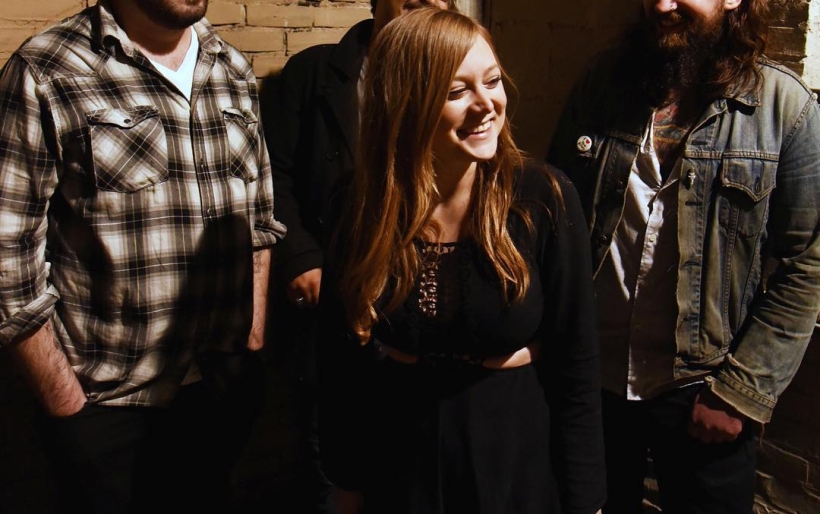 By Thomas Hagen
May 31, 2019
11:05 AM
Share
Britt Thomas and the Breaker Boys | photo by Megan Matuzak | courtesy of the artist

Britt Thomas and the Breaker Boys recorded Pony Up in February at Noisy Little Critter Recordings in Downingtown, Pennsylvania, in five days that Thomas called “some of the best days ever — no exaggeration.” These sessions were the first time this group of musicians worked in the studio together, but Thomas noted that she and the band felt very relaxed and developed great chemistry with engineer Mike Bardzik while working on these five songs.

On the new EP, which follows their self-titled outing from 2018, the band digs into straight-ahead rock arrangements as Thomas brings a mix of country sensibilities and honky tonk flare to each song. Take a listen below, and see Britt Thomas and the Breaker Boys at Johnny Brenda’s on August 14th with Karl Blau and Levee Drivers. Tickets and more information can be found at the XPN Concert Calendar.