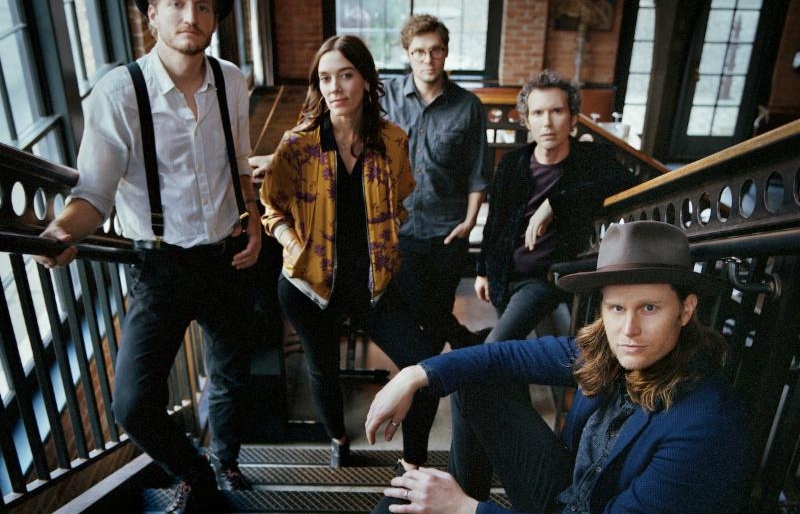 It’s no secret that The Lumineers have had overwhelming success since they debuted their self-titled album in 2012. Their sophomore effort Cleopatra in 2016 perpetuated their uniquely alternative folk sound and so have their various EPs and singles. Now we’re awaiting the release of III on September 13th, but The Lumineers have kept us more than occupied while we wait. Last week, the band released the first chapter of a music video series that will have a total of — you guessed it — three chapters.

Each chapter focuses on a different character from three generations of the same family, and how addiction affects the character and those around them. Chapter I is about the character Gloria Sparks, a new mother struggling with addiction. Her character was inspired by guitarist and lead singer Wesley Shultz’s brother who died from a heroin overdose at the age of 19. The video series uses Sparks’ story to portray the devastating reality of addiction, with “Donna” giving us a first look at her. The song is nothing but a dynamic piano melody and Schultz’s unmistakeable raspy vocals. The track builds emotion in all the right places, and with the dramatic visuals, the video as a whole is goosebump-inducing. It’s a strong start to a deep story. “Life in the City” shows the escalation of Gloria’s addiction and its irreversible effects on her marriage and her health. The song has a faster tempo than the first one but is still heavy on piano, and the video is equally as woeful.

“Gloria” is the most upbeat out of all three songs and the video shows Gloria’s addiction coming to a breaking point, hence the repeated, “Did you finally see that enough is enough? / No one said enough is enough / Have you had enough?” The end of Chapter I shows how addiction cuts deep for those surrounding the person affected — both emotionally and physically.

The Lumineers are really on to something here. Each video is more impactful than the last, and humanizing the devastating effects of addiction is a brave yet important undertaking. Watch below. The entire album III will be out on September 13th via Dualtone Music Group, Inc.