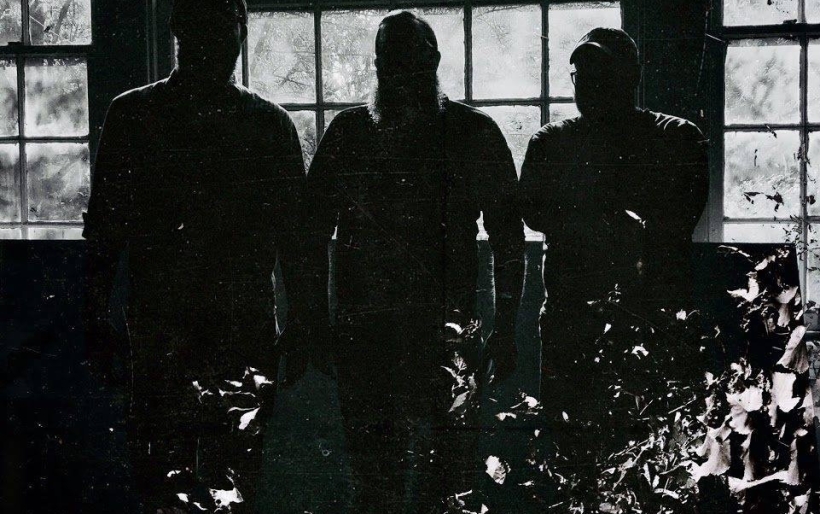 Psalmships swaps folk for grunge on Keep Your Words

Raw, rugged, and riotous are three ways of describing the new EP from Philadelphia-based roots rock band, Psalmships. Following the April release of lead single “Fill the Sea,” Keep Your Words hit Bandcamp on May 17th, the band’s first release in two years. Its overdriven guitars and howling vocals are a stark contrast to Psalmships’ previous work, the 2016 album Obvious + Unafraid, which has a distinct and miminal folk sound. This latest release has a heightened sentimentality to it, and is referred to on the band’s website as, to put it simply, “some deep shit.”

“The Purveyor’s Last Word” is a standout on the album. The grunge-leaning track features loud electric guitar riffs, heavy drums, and muffled vocals. Its lyrics are poignant and haunting. The song begins, “Can you hear me crying, can you see the way I used to be / Never scared of dying, Never knowing what it meant to me.” This sound is new for Psalmships, however they do not forget their folk roots. “How Black” revisits the band’s folk beginnings with banjo accompaniment, but couples it with thrashy, heavy instrumentals. The combination is unusual, but somehow works.

Listen to Keep Your Words below.