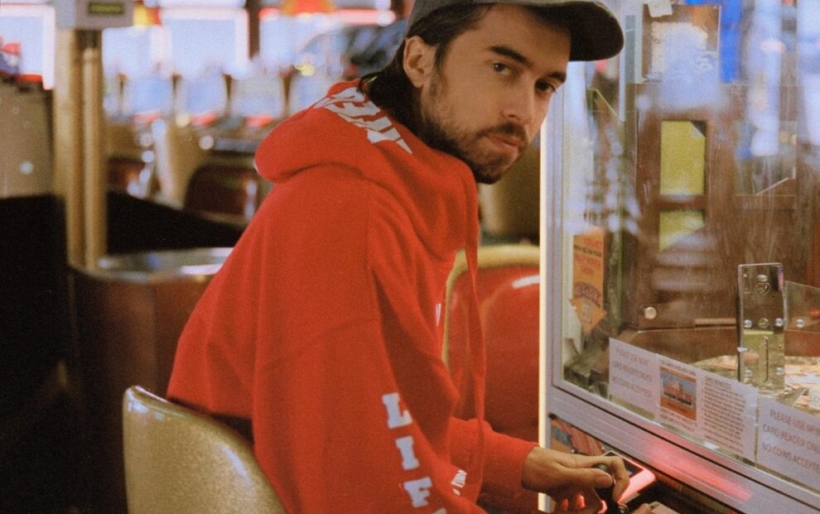 (Sandy) Alex G released a new track this morning, “Gretel”, and announced that he will release his new album House of Sugar on September 13th on Domino. The 26-year-old indie star, born Alex Giannascoli in Havertown, PA, posted the album announcement on Twitter this morning, along with cover art by his sister Rachel Giannascoli and a video for “Gretel” by Zev Magasis.

The new track is his first release since his 2017 album Rocket. (Sandy) Alex G will play Chicago’s Lollapalooza this August.