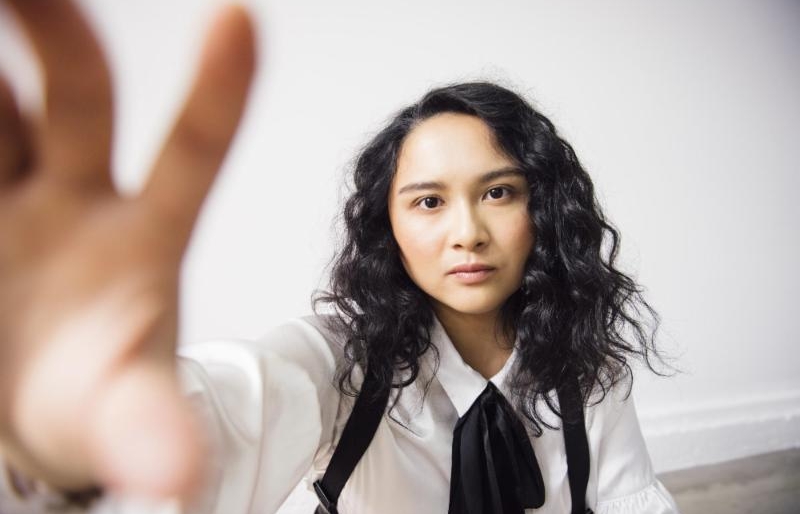 Melina Duterte, better known as Indie-pop artist Jay Som, has just announced the upcoming release of her sophomore LP Anak Ko on August 23. Her official debut album Everybody Works came out in 2017 and got her name into the alternative scene. In promotion of her new music, she’ll be touring internationally this fall, stopping by The Foundry on October 29. This week she shared the record’s first single, “Superbike.”

The track has an undeniable dreaminess to it, as Duterte’s hazy vocals pair with chimes and synth on top of electric guitar. It alludes to the dream we all inherently share to find a “Superbike” that can take us away from the realities of heartbreak. The song builds to a peak and concludes with a melodic drone, leaving you feeling like you’re floating off into the distance somewhere.

Jay Som’s new album Anak Ko comes out on August 23rd via Polyvinyl Records. Check out her new single below and find information about her Philly performance at The Foundry at the XPN Concert Calendar.