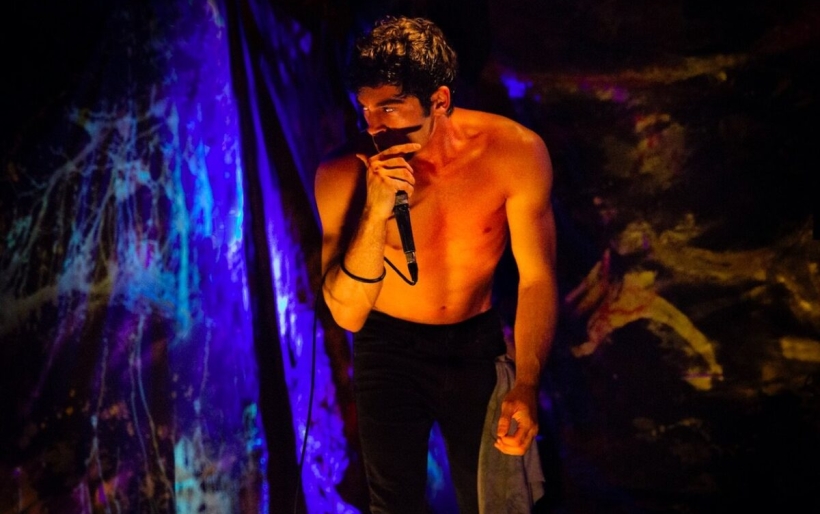 Arada shows how punk is still putting the counter in counterculture

It’s easy to think of punk as just a style of music and not much else, especially in 2019. After all, when Gucci is selling an almost $20,000 studded leather jacket – or if you want something a bit less pricey, you can get a Misfits or Ramones shirt at Walmart – and there’s nothing particularly outlandish about dressing in all black and having a lot of tattoos and listening to loud music, what exactly is putting the counter in counterculture?

That might be the case here in the United States for the last couple decades, at least in major metropolitan areas like Philadelphia, but just about everywhere else punk is still very much seen as a threat. This is especially true when it comes to places with more autocratic governments or overarching religious institutions.

Arada, the new film by Turkish director Mu Tunç, explores the scene in Istanbul in the 90s through the true story of his brother, Orkun, who played in a number of punk and metal bands at the time. 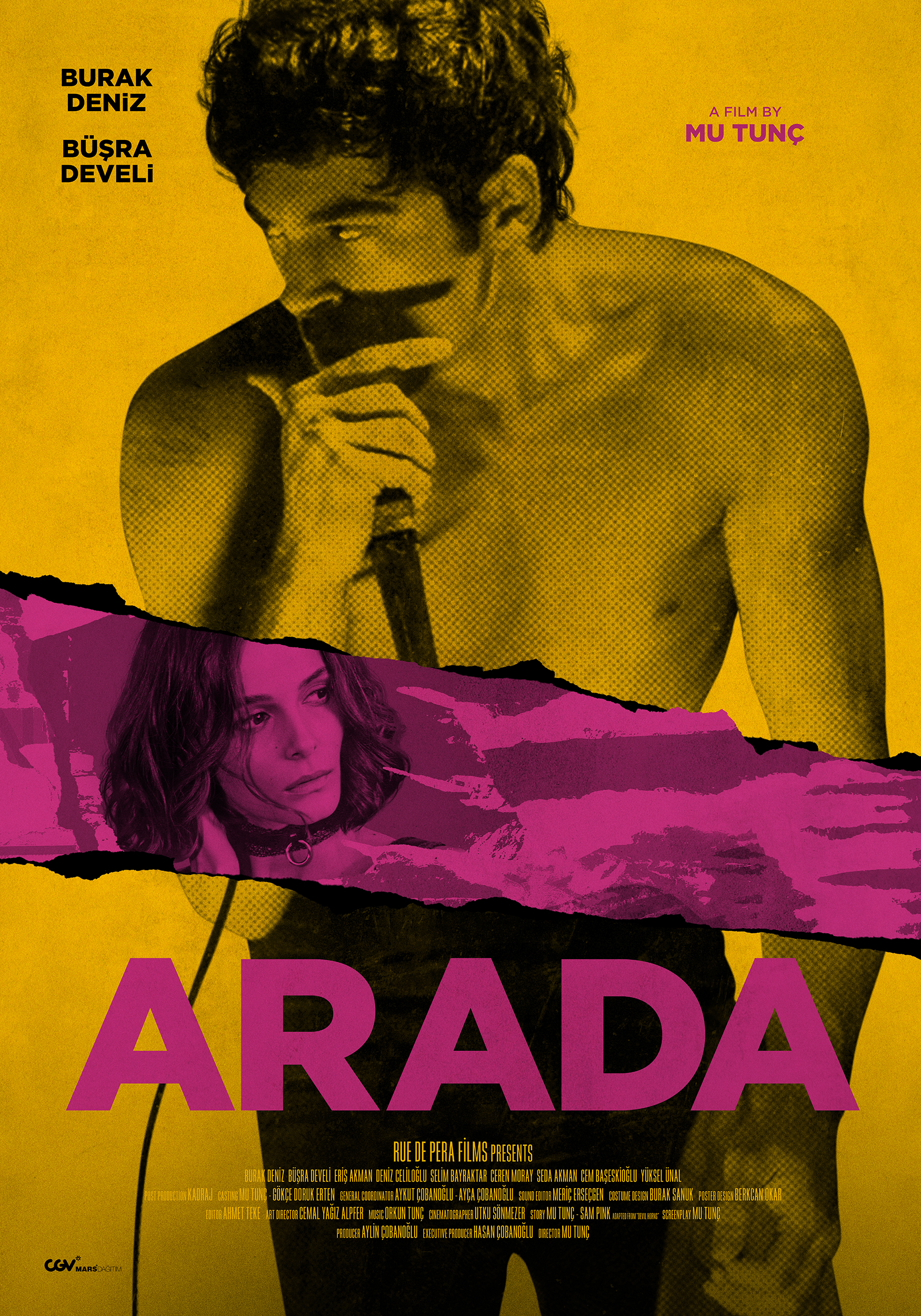 The narrative comes to a head on the night of Orkun’s birthday when he finds out about a ship to California leaving the next day and a ticket that he needs to track down somewhere in the murky city underground of bands, bars, and nonstop parties. The fact that the title means ‘between’ in Turkish makes a lot of sense as Orkun is literally and figuratively in the middle of so much throughout this movie.

Described in one review as “a Turkish ‘Mean Streets’ [that] crackles with all the same kind of themes of family, god, religion, love, sex, escape and expectation,” the film was released last year to some international fanfare. While certainly of interest to punks, metalheads, and of course anyone from Turkey, the story is very much universal and thus will appeal to anyone no matter their cultural or subcultural background.

The PhilaMOCA showing will be the Philadelphia premier and filmmaker Mu Tunç will be in attendance. You can read more about the history of the Turkish punk scene in this history he did for Vice.

Arada screens tonight at PhilaMOCA at 7:30 p.m.; tickets and more information can be found here.