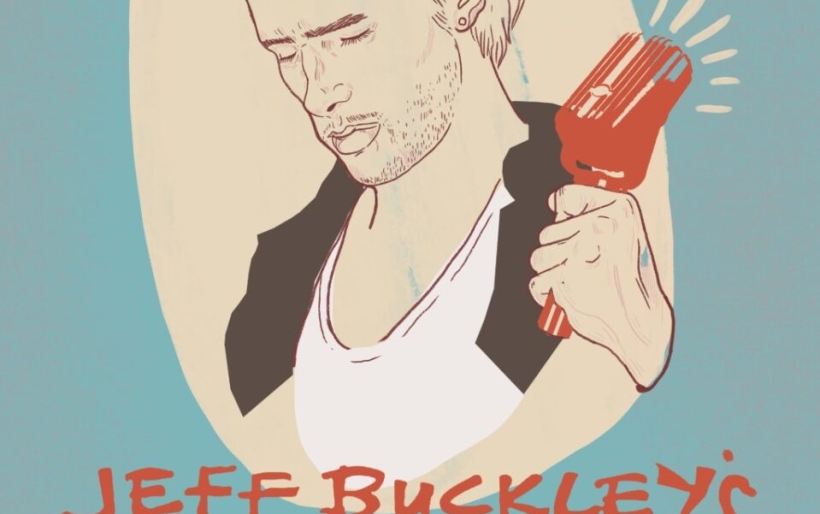 Jeff Buckley fans will celebrate 25 years of the beautifully strange, heartbreaking and uplifting songs on his iconic album Grace this summer, and on the Philadelphia front, The Key is happy to join the festivities on the night of the album’s anniversary with a tribute concert at World Cafe Live starring some of our favorite local artists.

Singer and multi-instrumentalist Naeemah Maddox and folk rock band The End Of America will be joined by a host other special guests — including Curtis Cooper, Matt Duke, members of Hardwork Movement and Ruby The Hatchet, and more — on August 23 to celebrate the album that was released on that date in 1994. The musical performance will be preceded by a screening of a documentary on Buckley’s life and career.

Grace is Jeff Buckley’s first and only completed studio album, and features seven original songs and three covers, including his now-famous rendition of Leonard Cohen’s “Hallelujah” — one of the 500 greatest songs of all time, according to Rolling Stone. Buckley passed away in 1997 while working on his second album, which was to be called My Sweetheart the Drunk.