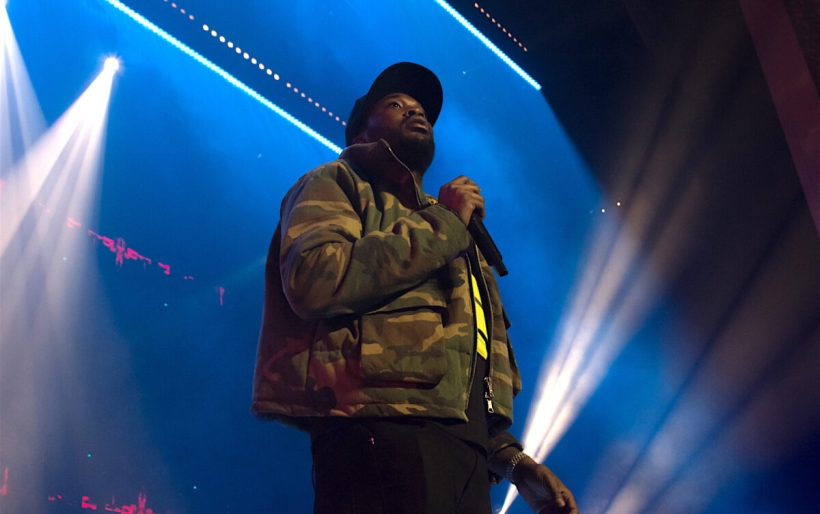 Ever the storyteller, Meek Mill uses his new video for “Oodles O’Noodles Babies” to detail the hardships faced by families torn apart by the prison system. The cinematic clip follows a little boy who, while making himself some instant noodles, watches his father go to prison. That boy then grows up and becomes a father himself. He faces challenges similar to that of his father and worries about the effects of his actions on his son’s life.

The video highlights the difficult decision faced by so many living in poverty — do you lead a life of crime that can support your family in the short term, or do you try to play the long-game and change your situation entirely?

Meek Mill is no stranger to the impact the prison system can have on people’s lives — he will appear before a Pennsylvania  Superior Court in an effort to vacate his 2008 conviction. In the year since his release from prison, he has been at the forefront of the calls for comprehensive criminal justice reform. Other artists have referenced Meek’s experience in their work, making the Philly rapper a recognizable symbol for the movement.

“Oodles O’Noodles Babies” is off of Meek Mill’s latest album, Championships, which came out last year. He previously released the video for “Going Bad”, his collaboration with former nemesis, Drake. Last month he featured on “Weather The Storm” from DJ Khaled‘s Father of Ashad., and appeared with him on Saturday Night Live. Check out the striking video for  “Oodles O’Noodles Babies” below; Championshipsis out now via Atlantic Records.