Dylan Jane pours her heart into new EP, Half the Battle - WXPN | Vinyl At Heart 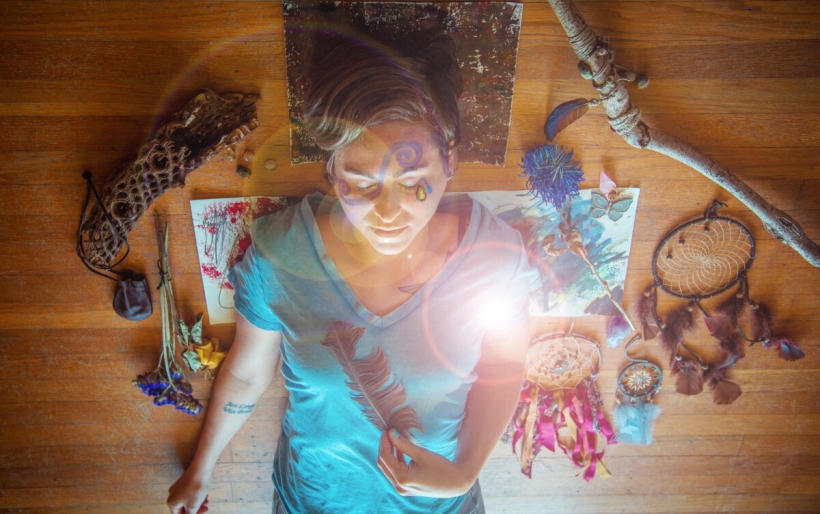 Dylan Jane | photo by Lisa Schaffer | courtesy of the artist

Dylan Jane pours her heart into new EP, Half the Battle

Philadelphia singer-songwriter Dylan Jane has been performing around the area for seven years, telling stories with dark melodies and her soft, folk voice. She’s just released her new EP Half the Battle, which is her first release since 2016’s Deceiving Yourself and Everyone Else.

Half the Battle consists of four songs, all of which are weighty displays of an emotional journey. Jane’s voice is pure and honest, the EP as a whole exuding an undeniable vulnerability. A mix of indie rock and neofolk allows each song to bring something different to the listener, making for a highly dynamic set of songs.

While “White Noise” leans on the quieter indie side with monotonous guitar strumming and a simple beat, “Fever” has a moodier, more apocalyptic sound. “Worse Things Than a Broken Heart” is carried by ’60s-reminiscent “sho-wap”‘s blended with bold synth melodies, and “Searchlights” is a gloomy, psychedelic ballad. No two tunes are the same, yet they coexist beautifully.

Dylan Jane’s new EP Half the Battle is available now on all streaming platforms. Listen to “White Noise” below. Dylan Jane plays Tellus360 in Lancaster on June 22nd with Hunter Kurtz; tickets and more information can be found at the XPN Concert Calendar.