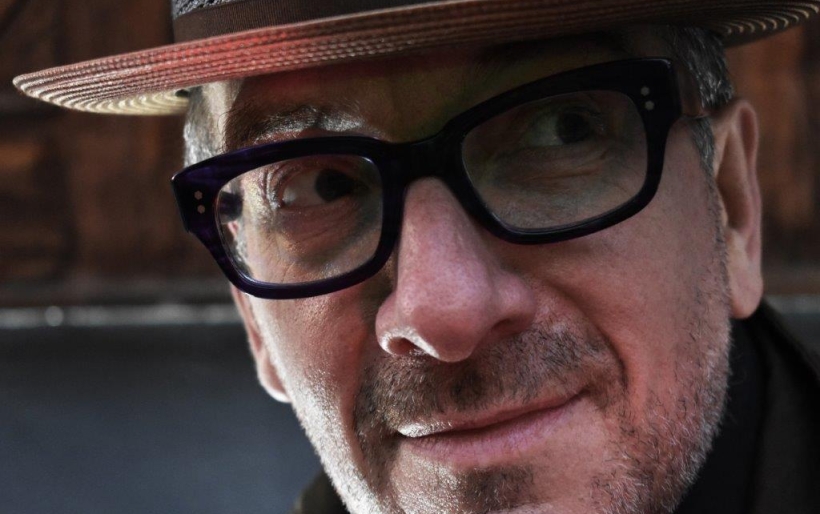 Elvis Costello | photo by Stephen Done | courtesy of the artist

Turns out everyone feels that inherent impulse to make their parents proud, even esteemed artists like Elvis Costello. The 64-year-old singer, known for ballads like “Alison” and rockers like “Pump It Up” was recently awarded an OBE award — Officer of the Order of the British Empire, an honor bestowed by the Queen of England upon those that have demonstrated tremendous achievement in their given field.

The Brit is known for songs like “Oliver’s Army,” that are at times critical of the British throne and the country’s imperialism over the course of world history. Costello initially intended to refuse the award, but explained his reason for accepting it in a press release on his website. The letter reads in a spunky, humorous way that is only fitting for the artist.

In it, both mother and son refer to outgoing prime minister Theresa May as “rubbish.” However, much to Costello’s chagrin, his mother, Lillian MacManus, still tells her son to receive the award. Costello writes that she believes “if something is deserved then one must be gracious in acceptance.” In wake of his mother’s recent health scares and in admiration of her opinion, he decided to accept the award. He also adds at the end of the letter that both of his grandfathers served in WWI, one of them being captured for some time as a POW, while the other was first presumed dead before arriving at a military hospital. Both survived the war, but he lists their unfortunate fates as a final reason to accept the award.

Aside from the award’s political implications, it was unequivocally given to Elvis Costello in admiration of his immense musical talent — though he snarkily notes “it confirms my long held suspicion nobody really listens to the words in songs or the outcome might have been somewhat different.”