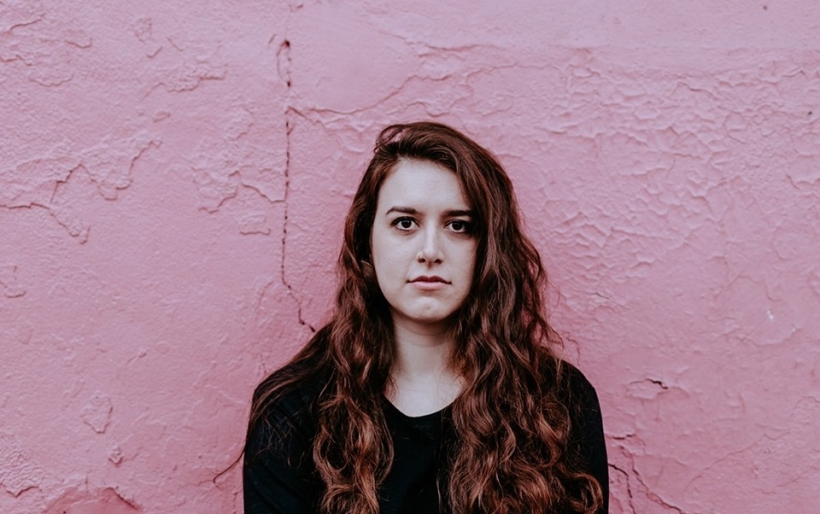 The last music Grayling released was her Everything That Burns EP. The five song collection came out way back in April of 2016. In the three years since that release we haven’t heard much new material from the Philly alt-punk artist (though they remained a presence on the city’s live music scene). That changed this week when Grayling’s Lexi Campion took to social media to announce that she has signed with 6131 Records and has a new song available. The track, titled “Chalk Dust” displays a great deal of artistic growth since the last time we heard from Grayling.

Unlike the EP, “Chalk Dust” is performed entirely by Campion. The only other person mentioned in the song’s credits is an engineer. On her own, Campion sounds even more confident than she did when backed by a band. The drums, guitar, and vocals all blend together to make a perfect slice of fuzzy punk pop. It is perfect for some serious hand banging, thrashing, or just energetic foot tapping. It is loud, dynamic, and well worth the wait. Hopefully we won’t have to wait another three years for more music from Campion.

In support of the new track, Campion will be heading out on a short run of shows this summer. Check out Grayling’s tour dates and listen to “Chalk Dust” below.