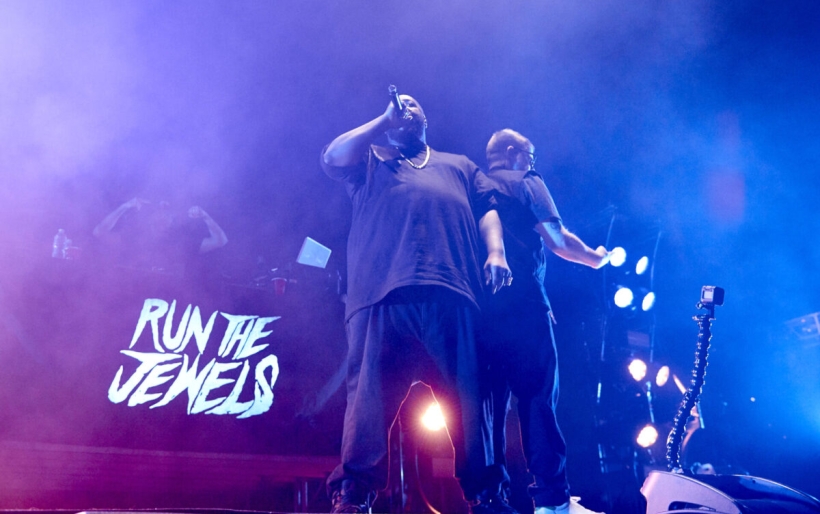 Run The Jewels | photo by Natalie Piserchio for WXPN | nataliepiserchio.com

After making their local debut last year in a gig starring Yeah Yeah Yeahs, Chicago’s Goose Island Beer Company is throwing another 215 Block Party in Philly on Saturday, September 7th. The show will take place on the Franklin Music Hall’s outdoor stage and is set to feature Run the Jewels, Chevy Metal, and $3 beers.

Run the Jewels is the long-running collaboration of rapper and producer EI-P and rapper Killer Mike. They debuted 2013 and have been constantly creating ever since. They most recently put out their single “Let’s Go (The Royal We)” last year. Chevy Metal is the cover band of Foo Fighters drummer Taylor Hawkins. The group mostly covers ’70s and 80s hard rock, such as Black Sabbath, Van Halen, Queen and The Rolling Stones.

Tickets for the block party will go on sale this Friday, June 21 at 10 a.m. More info can be found here.