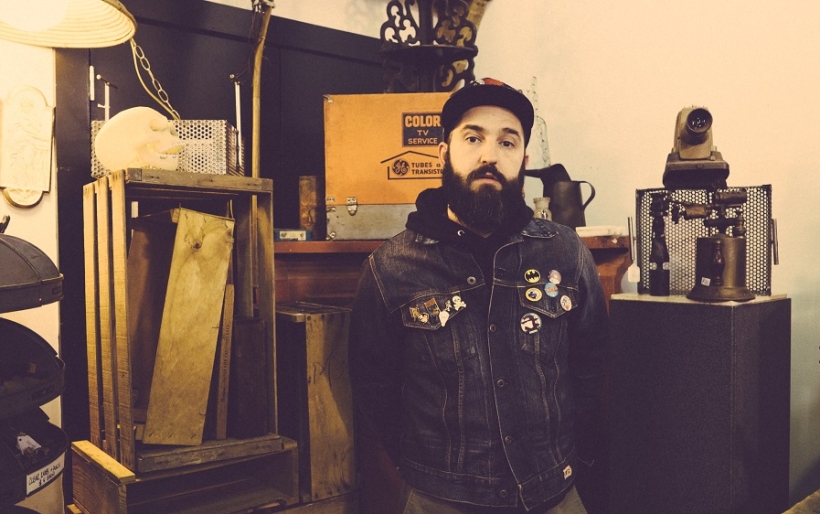 Zilla Rocca | photo by Bob Sweeney | courtesy of the artist

South Philly MC Zilla Rocca has returned with another album, 96 Mentality, following his late 2018 release Future Former Rapper. His wordplay and collections of dusty hip-hop samples are everpresent as the rapper spits his usual clever bars over this colorful set of instrumentals.

96 Mentalitysees Zilla get introspective of his Philadelphia experience and his past while keeping his footing firmly in the hear and now. His beats are reminiscent of the 90’s, but they too stay in the present.

Tracks like “Live from the Driver’s Seat” and “Eastbay Catalog” excel at being catchy, and hook-driven while cuts like “Paul Newman” and “City Boy/City Man” verse-driven and full of introspection. Rocca’s hooks are straightforward, yet keep you thinking about them long after the song is finished, such as the hook on “Read. Memorize. Burn:” — “you won’t lose your mind if you keep your mind simple.” The album features verses from fellow MC’s Curly Castro, YIKES the ZERO, PremRock, and Vic Spencer on tunes like “Spy vs. Spy” and “2 Steps From Perfection.”

Check out the album below.