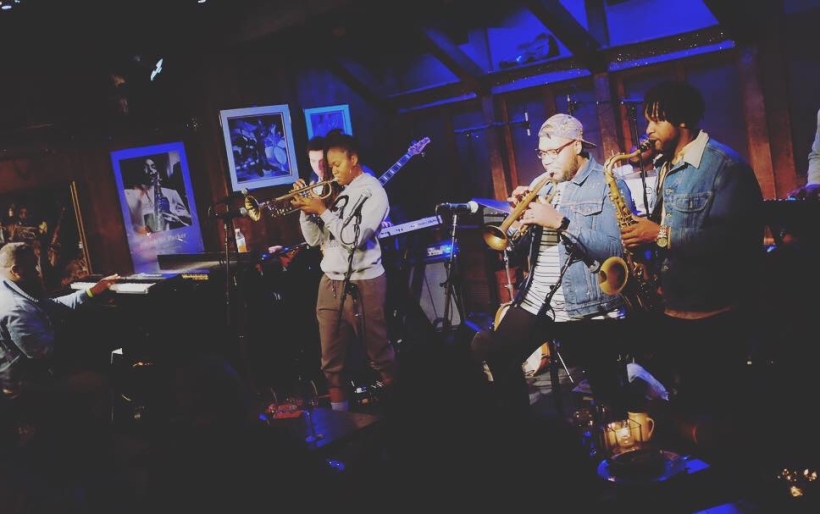 Arnetta Johnson is a trumpeter from Camden, NJ who’s done so much more than play in her school’s marching band. She’s only 25 years old and has backed Beyoncé for the past three three years, touring with her all-female band and playing dream gigs like Superbowl XLIX and Coachella. She attended Berklee University right out of high school with a full scholarship and was mentored by critically acclaimed trumpeter Darren Barrett.

NPR has named Johnson one of the top 20 artists to watch in 2019, as she’s just released her debut album If You Hear a Trumpet It’s Me via Gryscl Entertainment. Now, she’s gracing Philly with her prodigious talent at Chris’ Jazz Cafe on July 19th. Johnson will perform with her band S.U.N.N.Y. (Sounds Uplifting Nobility through Notes and Youth) to ignite the Center City jazz club with her infectious fusion of hip-hop and jazz — “disrupted jazz,” as she calls it.

Tickets for Johnson’s show are on sale now for $20, with performances at both 8 and 10 p.m. For more information click here, and check out “Pull up on Em”, a song from Johnson’s new album.