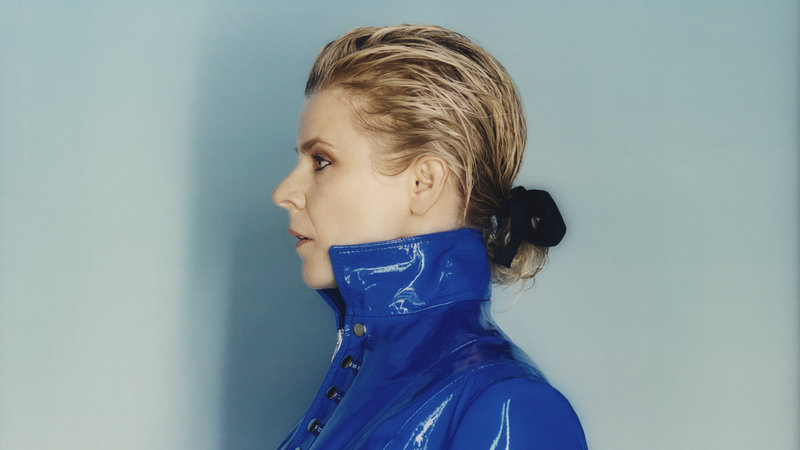 Robyn seduces her viewers in new “Ever Again” music video

Swedish singer-songwriter Robyn released her latest LP Honey last year via Konichiwa Records and is currently on tour throughout the U.S. and Europe, stopping at The Mann in Philly on July 17th. Now she’s shared a new music video for the album’s single, “Ever Again.”

The electric pop track’s official music video features Robyn in a set made to look like an ancient civilization. She’s wearing a custom-made Louis Vuitton outfit and moving like nobody’s watching, using her microphone as a dancing partner. As the video goes on, Robyn gets down on the ground and seemingly makes love to her mic. She looks great and I’m not one to judge — but I must admit it was a little painful watching a *white* outfit that costs more than my college tuition roll around in sand. I pray no clothing was harmed in the making…

Check out Robyn’s “Ever Again” music video below and find more info about her show at The Mann on the XPN Concert Calendar.