The Hold Steady is (finally) releasing an album; listen to the new single "Denver Haircut" - WXPN | Vinyl At Heart 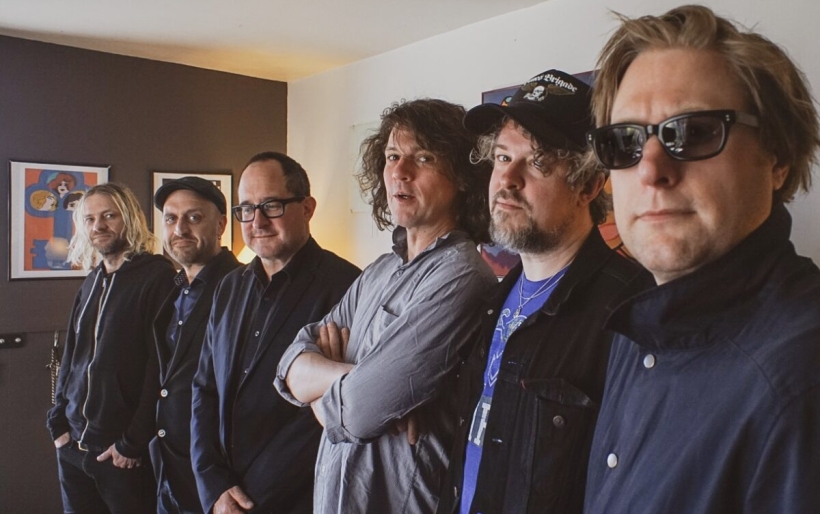 The Hold Steady is (finally) releasing an album; listen to the new single “Denver Haircut”

Brooklyn-based band and XPN favorite, The Hold Steady, has released a series of singles throughout the past two years, but they haven’t released an album in nearly five years — not since 2014’s Teeth Dreams. Finally, they’ve announced their upcoming LP called Thrashing Thru The Passion, available on August 16th. It gives their many single releases some context, as some of them will be tracks on the new record.

With the album announcement comes a new song from The Hold Steady as well. The first track on the LP, “Denver Haircut”,  is a chatty alt-rock piece. Singer and rhythm guitarist Craig Finn’s vocals are clear and matter-of-fact as a dainty piano melody and clashing percussion back him up. The track is upbeat and appropriately placed as the kickoff to the comeback record. It’s an anthem for things going a way you didn’t expect them to, leaving you somewhere you never thought you’d be.

Thrashing Thru The Passion will be released on August 16th via Frenchkiss Records. The record is The Hold Steady’s seventh LP to date since 2004. Check out their extensive discography and keep your eyes peeled for Philly visits by the group.