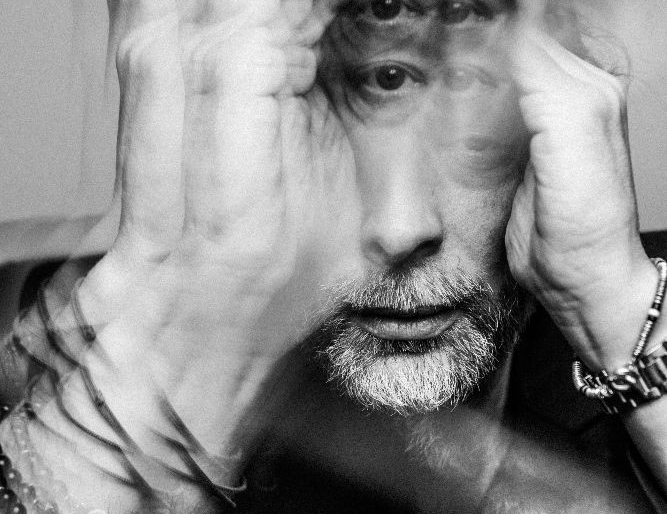 Thom Yorke | photo by Alex Lake | courtesy of the artist

Following last years’ Suspiria score, Radiohead‘s Thom Yorke has announced his latest solo record. ANIMA, set to be released next Thursday, June 27th, marks Yorke’s first solo album since 2014’s Tomorrow’s Modern Boxes. Some of the songs on the record were debuted live during shows under the Tomorrow’s Modern Boxes header alongside Nigel Godrich and Tarik Barri. Yorke wrote and Godrich produced ANIMA. The group will continue their tour this fall and will likely play even more of the album.

In addition to the album, Yorke also announced the release of a “one-reeler”. The film, also titled ANIMA, was directed by Paul-Thomas Anderson and features three songs from the album. It is set to be released on June 27th with the album and will be exclusively available via Netflix.

Watch the trailer for ANIMA and check out Tomorrow’s Modern Boxes’ fall tour dates below.