On Keepsake, Hatchie demonstrates a mastery of dream pop - WXPN 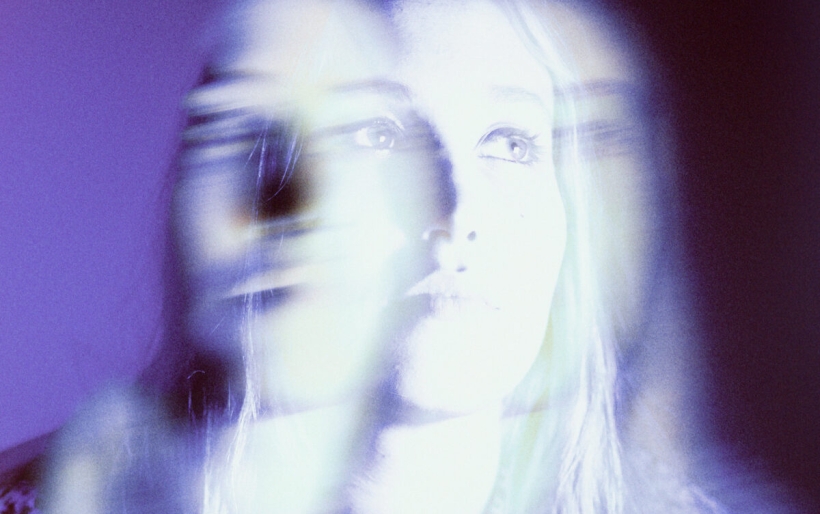 On Keepsake, Hatchie demonstrates a mastery of dream pop

“If it ain’t broke don’t fix it.” This is the philosophy Hatchie has embraced on her debut album, Keepsake, out now via Double Double Whammy. The Australian artist, real name Harriette Pilbeam, pulls from Cocteau Twins, New Order, and Sky Ferreira to craft a 2019 dream pop treatise. The album rarely strays from genre norms, making it easily accessible and as addicting as Heaven or Las Vegas. Throughout the album, she proudly wears her influences and heart on her sleeve. The opening track “Not That Kind” begins with vicious drums and then morphs into a syrupy indie pop jam. It sets the stage for the rest of the album, introducing both Pilbeam’s remarkable voice and songwriting patterns.

The album’s first single, “Without a Blush”, is a jangly and punchy pop tune. It pulls listeners further into Hatchie’s hazy sonic world. “Unwanted Guest” is another jolt of energy that pops up at the album’s halfway point. These tracks mirror last year’s Sugar & Spice EP, but also show Hatchie sounding even more confident. The woozy, guitar-heavy outro on “Guest” makes a bold statement without words. Pilbeam’s lyrics are piercing throughout the record, so when she chooses to be silent, she is still saying something. Her silence represents an acceptance of vulnerability and letting others figure you out a bit. What is a debut album if not an opportunity for people to try to understand who you are, or want to be?

Tracks like “Her Own Heart” and “Obsessed” see Pilbeam diving headfirst into a formula. The songs both build dramatically and eventually explode into expansive, dream pop landscapes. By the album’s seventh song, “Kiss The Stars”, this pattern starts to get a little stale. Pilbeamunderstands that these sonics explosions succeed in washing over listeners and immersing them in her emotional world. Listening to the album can often feel like soundtracking the movie in your head. Pilbeam’s delivery is such that, even when drenched in reverb, it reflects the emotional weight of her lyrics. The drama of the lyrics and production, even when it feels too purposeful and patterned, makes Keepsake an album that you’ll both get lost in and never want to leave.

The best example of Hatchie’s intoxicating dream pop is a late album cut, “Stay With Me”. The vocals are crispest and clearest they are on the album and the production is the most synthetic. The pulsing and twinkling synths create an icy, yet refreshing atmosphere. When paired with the agony of the lyrics and Pilbeam’s vocals make the song an album, if not a career highlight.

“Secrets” and closing track “Keep” switch up the formula. The former is a twinkly and slow-burning song that induces a feeling of floating. It is bright and hazy, not unlike the album’s artwork. Instead of building towards the end, “Keep” is bombastic until its final minute. The song and the album dissolve into a sparkling conclusion. In switching things up at the very end Pilbeam hints that she still has some tricks up her sleeve. Until she reveals what exactly she’s hiding, Keepsake will be on heavy rotation, and rightfully so.

Hatchie will be playing a free show at World Cafe Live as part of Spotlight Artist Series on Friday, September 6th. Find more information on the XPN concert calendar.

Keepsake is out now via Double Double Whammy. Listen below.