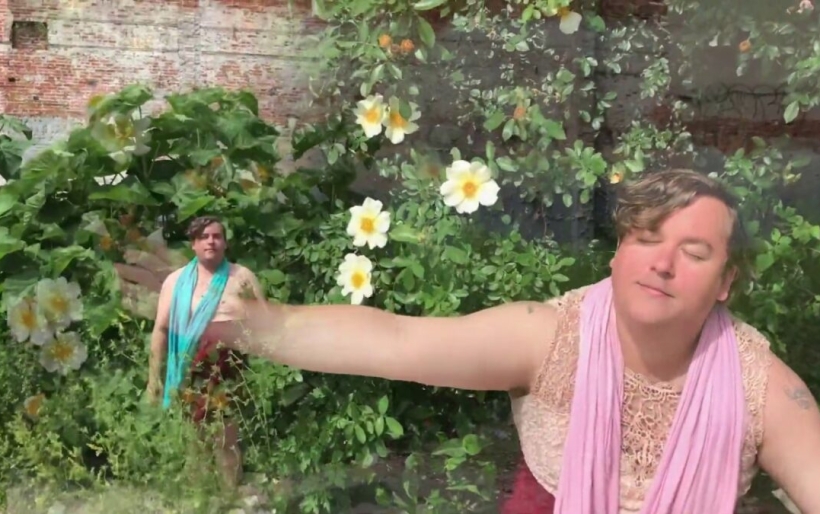 Settled Arrows, the project of Philadelphia songwriter Andrew Mars, has released their first-ever music video. “What” is a track off their 2015 live album Unsend, and the new video follows Mars through the city as they revel in the changing seasons. Made with artistic collaborator Michael E. Kelly, the video was filmed on a smartphone with zero budget, but still manages to showcase the simple beauty of the world around us.

According to Mars, the video, with its blooming flowers and bright burning sunsets, is “an ode to the way nature caresses our city. It is a gentle kiss for Philadelphia and the beauty of forgiveness.”

“The song is about finding forgiveness and compassion for hurtful moments that loved ones have done and vice versa,” says Mars. “It’s about the feeling when the clouds part after weeks of rain and you have a mild moment that reminds you of the beauty of existing…the beauty of learning from each other.” Watch the video below.