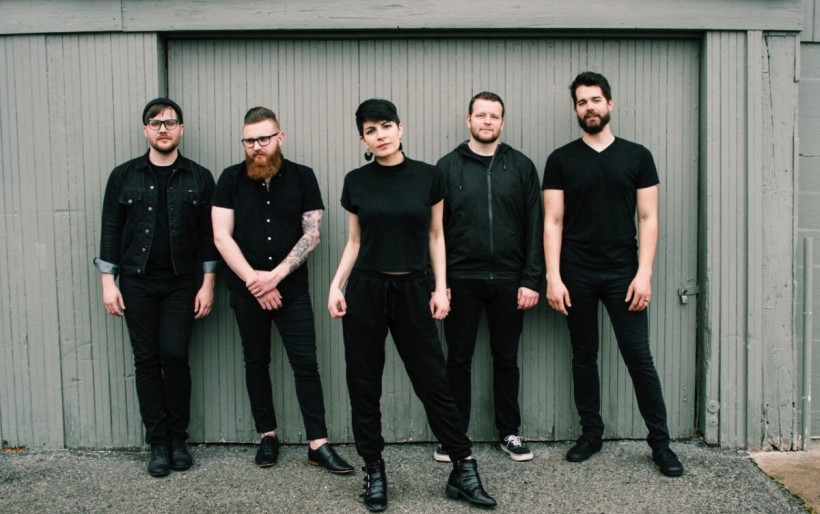 Summer Scouts | photo by K. Egan | courtesy of the artist

Allentown rock band Summer Scouts has just released their newest project, an album called Endless Light. The five-piece’s debut took place in 2016 with Furthest Reach, which proved that their energetic sound could hold its own in the PA alt rock scene. The group has done it again three years later, their new album bringing even more chill-inducing harmonies and fiery guitar leads.

I think Summer Scouts is appropriately named, since their music makes me feel like I should be speeding on sunny roads with the windows down. Their new album hits the listener with one jam after another, making it impossible for their energy to dip. Of course, Summer Scouts offers moments to breath here and there, like on the dynamic “Broken In” which contains hefty crescendos and suspenseful lows. “Dive” is one among a number of electrifying rock ballads on the record, with an ear-pleasing blend of vocals from the group’s core couple, singer Katherine De Menno and guitarist Ross Huber.

“Together” brings Endless Light to an intimate yet powerful conclusion by slowing things down and offering the listener a resolution. The album as a whole is a passion-filled musical journey that carries Summer Scouts sound into the foreseeable future. The band will play The Barbary on July 19th as a part of Bad Habits Fest’s day one lineup. More info can be found on the XPN Concert Calendar.

Check out the first track on Endless Light “Miss You More” below, and listen to the whole album on all streaming services now. Summer Scouts plays Musikfest in Bethlehem on Saturday, August 10; details can be found here.