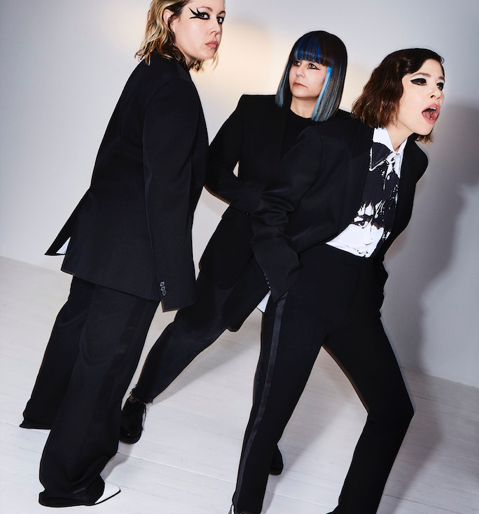 Sleater-Kinney | photo by Charlie Engman | courtesy of the artist

With the release of their ninth studio album a month away, Sleater-Kinney drummer Janet Weiss announced her departure from the the celebrated indie rock trio this morning.

“The band is headed in a new direction,” Weiss wrote in a message posted to Twitter. “And it is time for me to move on.”The new album, The Center Won’t Hold, releases August 16 on Mom + Pop Records; no word at the moment on how Weiss’ departure affects the band’s 2019 tour, which comes to The Fillmore Philadelphia on October 27th, though the band alludes to it in their response to Weiss’ announcement with the concluding “see you on the road this fall and beyond.”

The band writes that they are “saddened” by Weiss’ decision to leave the band and “It has been an incredible privilege to work with such a talented musician and drummer over the course of so many albums, including The Center Won’t Hold.”

Read Weiss’ letter to fans below, as well as the band’s response.