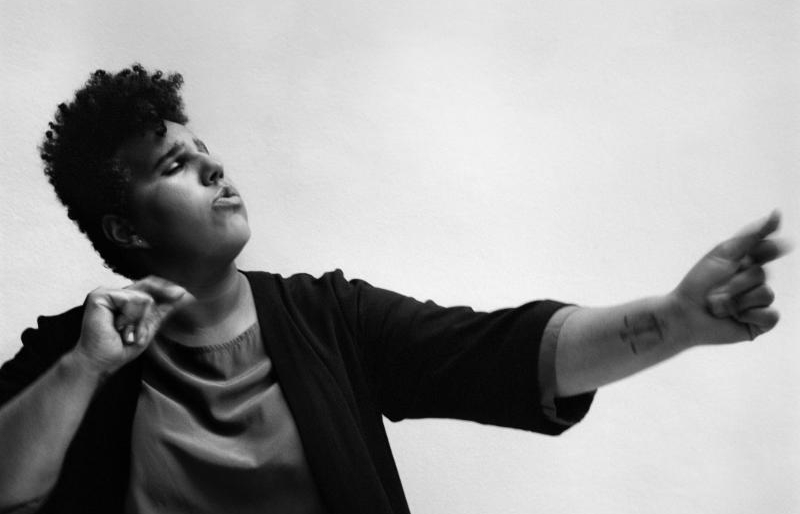 Brittany Howard | photo by Danny Clinch | courtesy of the artist

Howard has stated that going solo after having such success with Alabama Shakes was definitely nerve-wracking, but it’s something she needed to do. In a press release, she spoke of questioning the purpose of her musical career upon turning 30, wondering “Do I want people to understand me and know me, do I want to tell them my story? I’m very private, but my favorite work is when people are being honest and really doing themselves.” Just eight short years ago she was singing, “Didn’t think I’d make it to 22 years old.” Look at you now, Brittany!

The new record is named after Howard’s sister who died from cancer when they were teenagers, but “the record is not about her. It’s about me,” she acknowledges. “I needed to do it on my own.”

And anyone who knows Alabama Shakes, has heard their music, or has seen them live knows that Brittany Howard is never anything but herself. You simply can’t have a stage presence like Howard’s — or belt the way she does with such raw passion — while trying to be somebody else. Her solo work is said to be her most vulnerable and revelatory yet (and I believe it).

“History Repeats” has set the precedent for Howard’s upcoming work with a beautifully chaotic fusion of jazz, funk, and soul. The song represents the way we humans make strides forward only to make the same mistakes and set ourselves back. Sure, it’s not the most optimistic message, but it’s not necessarily cynical either. It’s just what it is, and that’s exactly what Howard was going for on this record.

Posted on her website in a personal letter she wrote to her listeners, Howard writes that the album was a way of healing for her — a way to confront the things she can’t change and the things that are hard for her to convey if not through song. The album is for her to share herself with anyone willing to listen, openly and unapologetically.

Listen to Jaime‘s opening track down below and prepare yourself for the album’s release on September 20th. Then listen to it on repeat and see Howard live at the Fillmore a week later on September 27th as a part of her U.S. tour. Tickets go on sale this Friday, June 28th at 10 a.m.; find more info here. 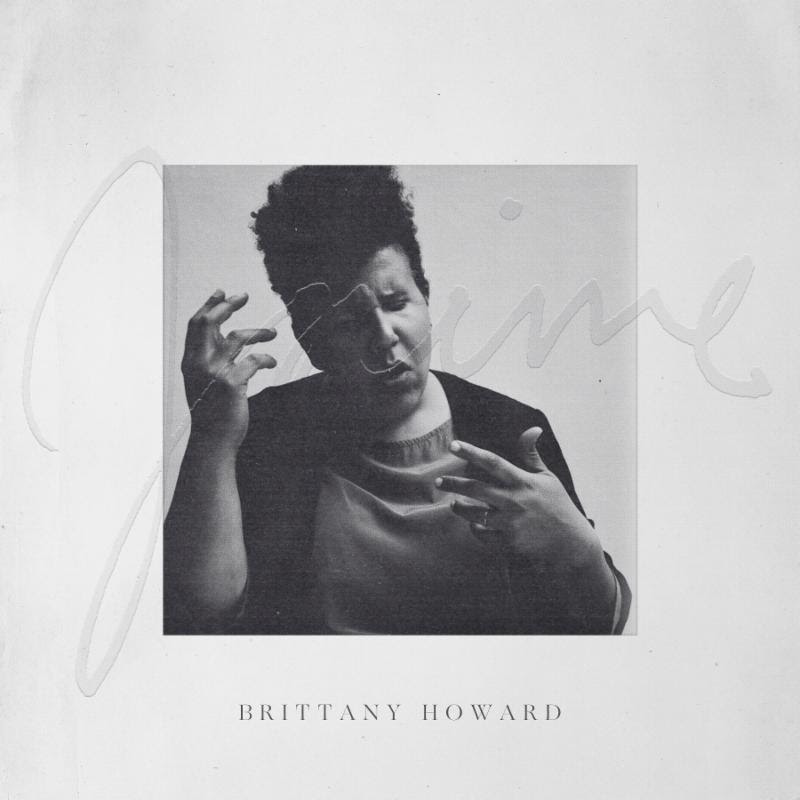