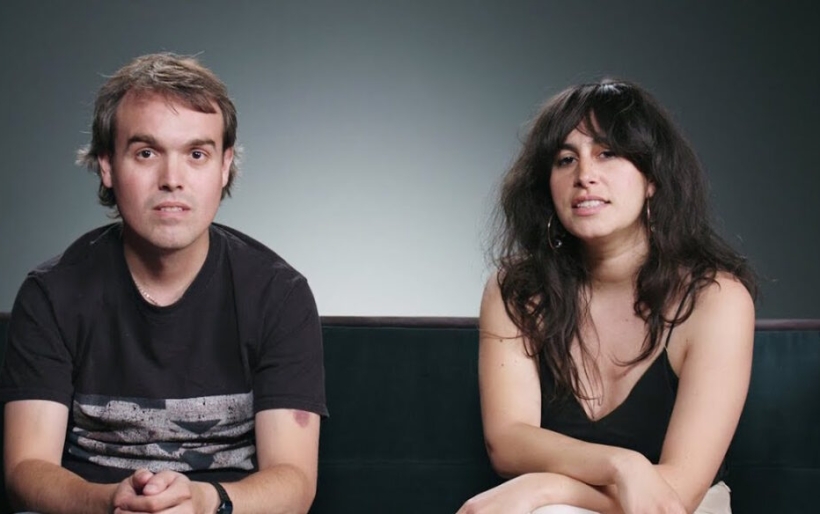 Philly rocl faves Mannequin Pussy recently released their latest creation, Patience, an engrossing album that combines emotional vulnerability with fiery “F-you”‘s. In the wake of its release, lead singer / guitarist Marisa Dabice and guitarist Thanasi Paul have given us an inside look at their song “Drunk II” via Vice News.

Dabice explains that the song is a post-breakup autobiographical effort — one that involved a lot of alcohol. The only song she’s ever written drunk, it was brought to the rest of Mannequin Pussy once she had the first verse down. The band then worked through it together to solidify what is now a raging anthem for coping with heartbreak.

Watch the video below for the full scoop behind “Drunk II” and catch Mannequin Pussy on Thursday, September 19th at the First Unitarian Church, ticket info on the XPN Concert Calendar.