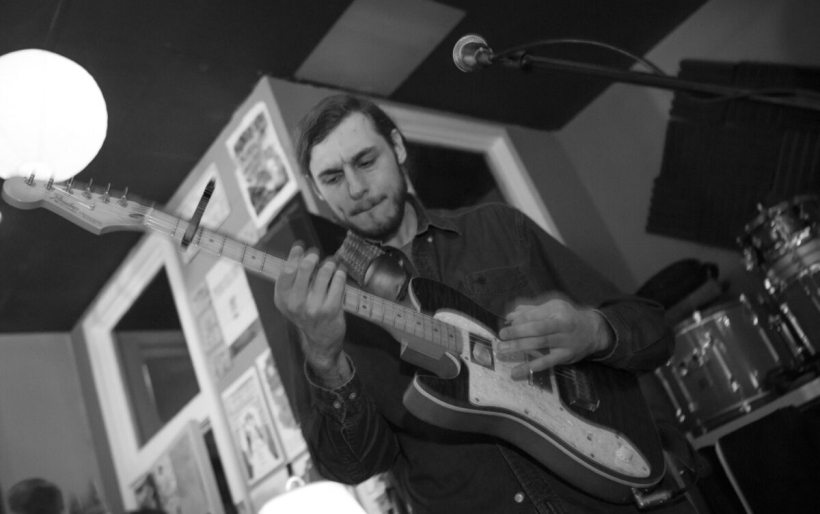 Jesse Barki | Photo by Mollie Swartz | courtesy of the artist

Lancaster’s Jesse Barki is upbeat but unplugged on his latest project, Introspective (Acoustic)

Lancaster singer-songwriter and former Mellowells member Jesse Barki has just released a new EP called Introspective (Acoustic). It comes as his first release since last year’s album Age of Unknown Callers and is a three-song-long effort offering a slightly different-sounding side of the artist.

Barki is heavily influenced by Bright Eyes, Bob Dylan, and Wilco, which has been evident throughout his discography. Each of Barki’s new songs maintain the honest, indie-folk sound that was heard in his three previous albums, except they’re more upbeat this time. They incorporate jollier melodies and enthusiastic strums, like the tambourine-heavy “The Line of Nothing.” You can’t be melancholy while you’re shaking a tambourine — it’s impossible. Still, the EP has the sincerity and charm that we’ve seen from Barki before, and a dream-like Radiohead flare on the opening “The People’s Curse.”

Listen to Introspective (Acoustic) below, and check out Barki’s back-catalog here.