Joseph is back with the powerful, harmony-heavy "Fighter" and a Union Transfer date - WXPN | Vinyl At Heart 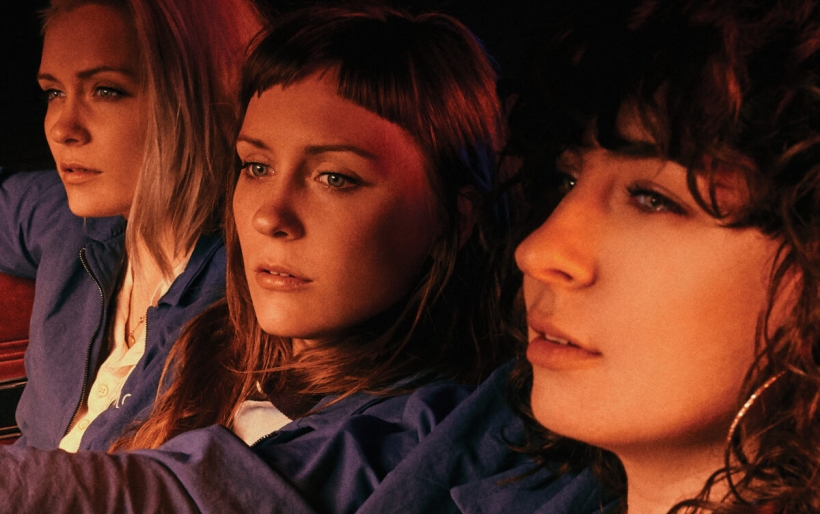 Joseph | photo courtesy of the artist

Joseph is back with the powerful, harmony-heavy “Fighter” and a Union Transfer date

Sisterly folk-pop trio Joseph has just announced their forthcoming album Good Luck, Kid which is due out September 13th via ATO Records. The group has also shared the LP’s leading track “Fighter” as well as a slew of tour dates, including a show at Union Transfer on September 29th.

“Fighter” is a glimpse into Joseph’s future, and it’s looking bright. The anthemic track is about how the group almost broke up when each of the sisters wanted to head in different directions. But instead of falling apart, they fought through it together and continued to make music. And thank god. Their three-part harmonies are something the world shouldn’t do without. I dare you to listen to “Fighter” and not get goosebumps.

If the rest of Good Luck, Kid is as powerful and uplifting as “Fighter,” Joseph has quite the LP on their hands. Check out the single while you await the arrival of their new record, and find more information about Joseph’s Union Transfer show here.