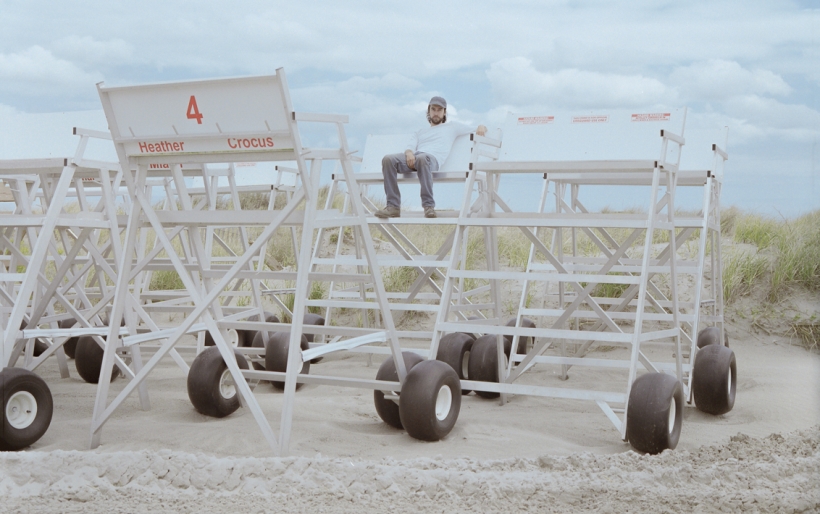 Philadelphia-bred alt rock star (Sandy) Alex G has released “Hope,” the second single from his forthcoming album Houses of Sugar, along with an accompanying video. This touching reflection on death and friendship follows the lead single “Gretel” from last month, which found singer and guitarist Alex Giannascoli exploring complex instrumentation and startling new approaches to production.

The simpler “Hope,” built on crackling acoustic guitars and tender brushes on the snare drum, takes the same name as the Fishtown street where Giannascoli lived for several years, up until 2017: Hope Street.

In the song, Giannascoli remembers a good friend who died of a drug overdose, focusing on an area of Philadelphia that has suffered deep traumas during the country’s ongoing opioid crisis. “Saw some people crying that night / Yeah, Fentanyl took a few lives from our life / Alright,” he worries in the first verse, referring to a drug commonly involved in the widespread overdose deaths in the city.

The humble video for “Hope” shows a frail wooden marionette dancing on a first floor window sill in front of an empty street, which resembles Hope Street. The video contains several cuts, but the puppet never leaves the frame and never quits dancing. This puppet may be the same one that briefly appeared in the video for “Bobby” from Giannascoli’s last album, 2017’s Rocket.

(Sandy) Alex G has also announced that he will be touring the United States and Europe in support of his new music beginning soon after his appearance at Chicago’s Lollapalooza. His final show of 2019 will take place at Union Transfer on Saturday November 30th. The new LP Houses of Sugar will come out September 13th on Domino.