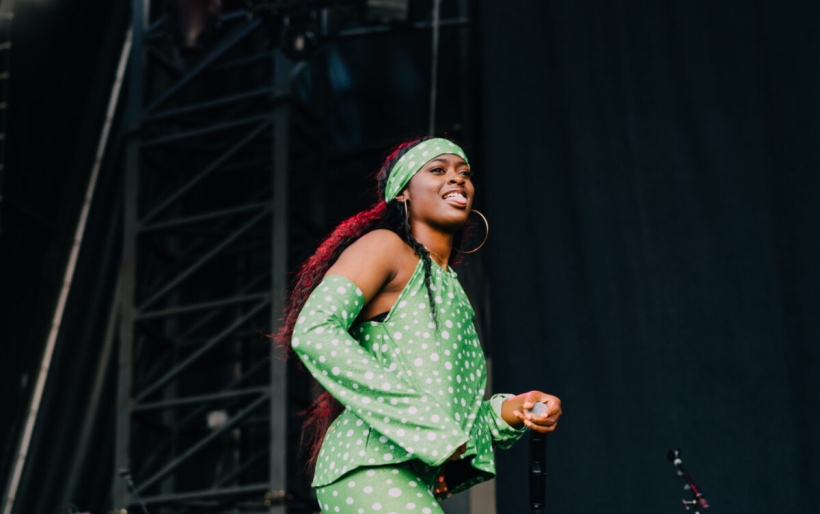 We’ve known that Tierra Whack is a star for a while now. Since Whack World dropped last year, more and more artists have been co-signing Whack and spreading the Whack Gospel. Now, the one and only Beyoncé has given Whack her stamp of approval. The eccentric Philly rapper is set to feature on The Lion King: The Gift, Beyoncé’s upcoming album inspired by the Lion King. The Beyoncé-curated and produced album will be released this Friday, July 19th. In addition to Whack, the album also features Kendrick Lamar, JAY-Z, Childish Gambino, 070 Shake, Burna Boy, WizKid, and more.

The Lion King: The Gift serves as Beyoncé’s tribute to the film, its lasting impact on storytelling, and to the music of the African continent. The album’s single, “Spirit” by Beyoncé, opens with chanting in Swahili and unites choral traditions from southeastern Africa and the American South. In addition to “Spirit,” Beyoncé also has four solo tracks on The Gift and features on almost all of the others. Hopefully she and Whack trade bars on their collaboration “My Power”, which also features Busiswa, Yemi Alade, and Moonchild Sanell. Our campaign to get Beyoncé and Tierra Whack an Oscar officially starts NOW!

Check out the full tracklist for The Lion King: The Gift and listen to “Spirit” below. Tierra Whack plays the Made in America Festival in Philly on Labor Day weekend; information here.

The Lion King: The Gift: