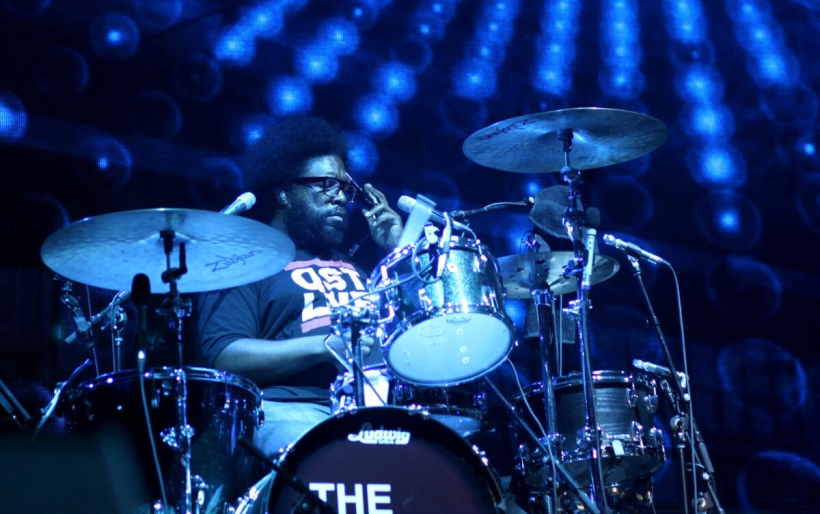 The Roots | photo by Ben Wong for WXPN | brotherlylost.com

Questlove is the sort of artist that likes to dabble in just about everything. Aside from his thriving music career, Questlove brought vegetarian cheesesteaks to Citizens Bank Park, appeared in various television cameos, and even curated a soundtrack for Michelle Obama’s memoir. On Tuesday, he took to Instagram to announce his 5th book and 2nd cookbook, Mixtape Potluck.

In the post, he described the premise of his cookbook, which does not disappoint. Questlove writes “I mixed together my passion for music & food by bringing together over 50 of my pals– a mix of chefs, entertainers, artists, thought leaders & musicians – for the ultimate potluck party.” He follows by noting that in Mixtape Potluck, he has each of these friends share a recipe, which he pairs with a song he thinks suits the meal and individual.

Questlove did not lie about his list of collaborators being star-studded. Some of the celebrity pals tagged in the post include Martha Stewart, Natalie Portman, Jimmy Fallon, Gabrielle Union, and Zooey Deschanel.

The cookbook will be available for purchase where books are sold on October 15th. However, you can preorder the book on Questlove’s website.