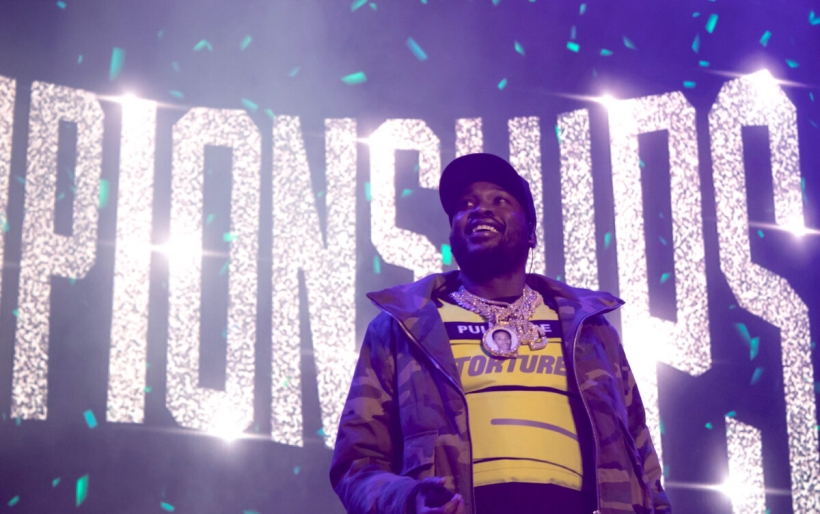 A Pennsylvania appeals court ruled unanimously on Wednesday to overturn Meek Mill‘s conviction in the 2007 legal case that has kept the local rapper on probation for the last decade. After years of legal battles, including spending five months in 2017-2018 incarcerated on a parole violation, Meek Mill will now be granted a retrial. District Attorney Larry Krasner has not yet decided whether or not to drop the case.

The Associated Press reports that new evidence has surfaced that “undermines the credibility of the officer who testified against the rapper at his trial made it likely he would be acquitted if the case were retried.” An investigation by the Philadelphia Police Department found that the officer who served as the sole prosecution witness in Meek’s original trial engaged in and lied about “criminal conduct,” including theft.

The Pennsylvania Superior Court also overturned judge Genece Brinkley’s parole violation findings and removed her from the case, citing that she “made credibility determinations in favor of a now discredited witness.”

“I’d like to thank the Pennsylvania Superior Court for overturning my conviction and granting me a new trial,” Meek Mill said in a statement shared by his advocacy group, Reform Alliance. “The past 11 years have been mentally and emotionally challenging, but I’m glad that justice prevailed and my clean record has been restored.”

Despite the limitations he faced while on probation, Meek Mill has maintained a successful music career while establishing himself as an advocate for criminal justice reform. He authored an op-ed in the New York Times last year detailing his experience with corruption and inequity in the justice system.

Meek Mill is the subject of the Jay-Z-produced docuseries Free Meek, which will be released August 9 on Amazon Prime. He will co-headline the BB&T Pavilion on September 13 with Future, his first local appearance as a free man. And he just announced today In an interview with CBS, that he would be partnering with Jay-Z on a Dream Chasers record label. In the interview, the two spoke of the importance of establishing an entrepreneurial legacy for the next generation of artists.

“The music and culture we create, you know we’ve been giving it away for so long,” Jay-Z said. “Which is understandable, you’ve got to start somewhere. You’ve got to clean the floors up before you own the building but we don’t shine shoes anymore.”

Meek spoke of his admiration of Jay-Z, not just on a creative level but a business level, and spoke of their similar roots.

“We come from the same ghettos of America. I always felt like I had a responsibility to lead the culture as much as I can,” Mill said. “I always say Jay-Z and others that come before me, was like a snow plow for people like myself. They made it easier to walk through the snow storm. I want to continue to be a snow plow for the next generation coming behind me.”