The Hold Steady release "You Did Good Kid," another new single from upcoming album - WXPN 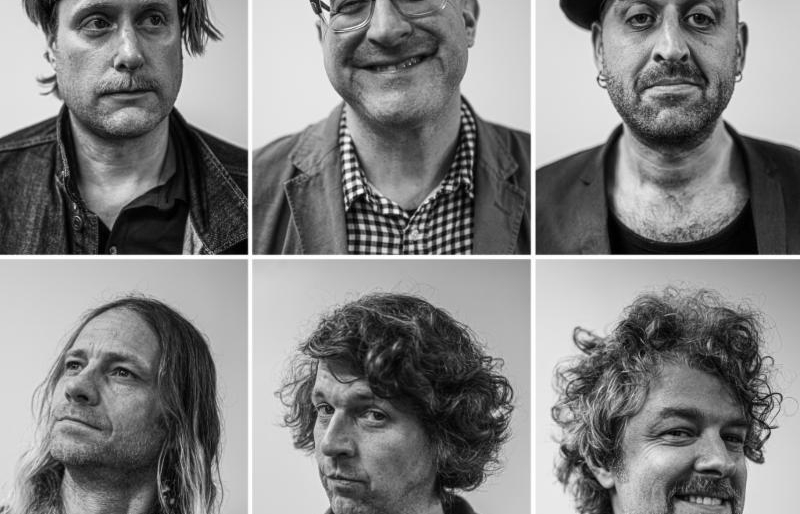 The Hold Steady | photo courtesy of the artist

The Hold Steady release “You Did Good Kid,” another new single from upcoming album

XPN faves The Hold Steady have recently announced their seventh studio album, Thrashing Thru The Passion, coming out next month. Late last week, they released its second single, “You Did Good Kid,” a tune about growing up and the pains associated with it. This album is the first to feature the band’s full six-piece lineup, which once again includes their keyboardist Franz Nicolay, who left the band in 2010 and rejoined back in 2016.

The Hold Steady have had a long career, with a few stops along the way. This is mainly due to frontman Craig Finn’s solo career, who has released four albums since the band’s last release in 2014. Now, the group is back and ready to go. In typical Hold Steady fashion, “You Did Good Kid” is an uptempo rock song that features Finn’s trademark storytelling singing style. His vocals ring out alongside guitarists Tad Kubler and Steve Selvidge’s clean guitar riffs. “You fold your hands and you laugh at the jokes / You did good kid” Finn proclaims as the song comes to a roaring end.