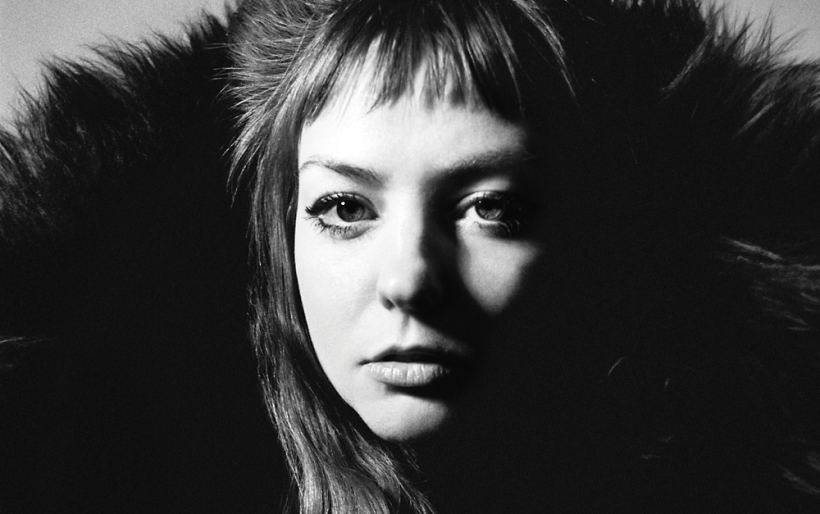 For the past few months it has felt like an Angel Olsen album announcement was imminent. She announced a fall tour with Vagabon, including a Halloween show at Franklin Music Hall, and featured on Mark Ronson’s Late Night Feelings. With a tour planned and a big-name collaboration out, all Olsen was missing was an album. Today, she finally revealed the missing piece in her plan for 2019-domination. Olsen’s fourth album, All Mirrors, will be released on October 4th.

All Mirrors marks Olsen’s first collection of new material since 2016’s MY WOMAN. The album was produced alongside John Congelton and features contributions from arrangers  Jherek Bischoff and Ben Babbitt. A 14-piece orchestra also contributed to the album. According to a press release, Olsen said the following of the album:

“In every way—from the making of it, to the words, to how I feel moving forward, this record is about owning up to your darkest side, finding the capacity for new love, and trusting change even when you feel like a stranger.”

In addition to announcing the album, Olsen shared its title track and its corresponding music video. The video was directed by Ashley Connor. It sees Olsen in black and white facing multiple mirrors and spinning around different versions of herself. The song is a moody and synth filled piece. Halfway through, strings rush in and whir around. After nearly a minute of strings, the drums kick back in and the song erupts. It carries the melodrama of a James Bond theme but the piercing earnestness of Olsen’s previous work. It is the perfect next step in Olsen’s already-sprawling catalog.

Watch the video for “All Mirrors” and check out the album’s tracklist below. Tickets and more information for Angel Olsen and Vagabon’s October 31st show at Franklin Music Hall can be found on the XPN Concert Calendar.