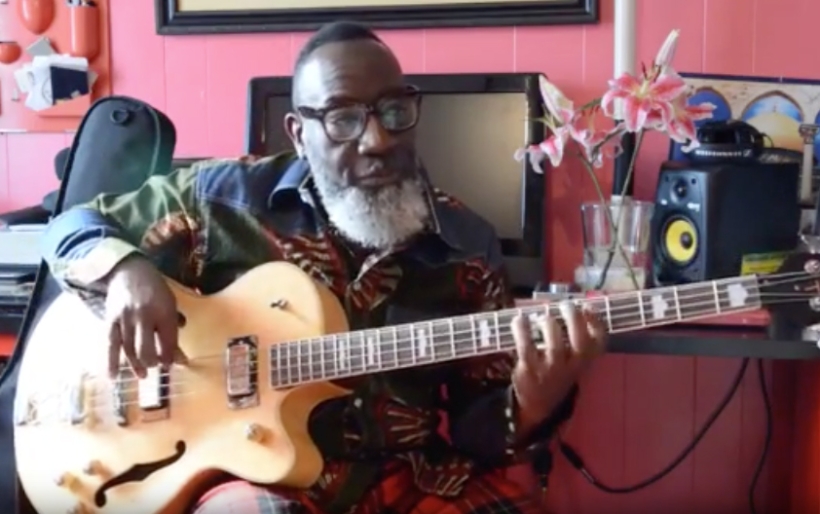 The People’s Poetry and Jazz Festival takes place in Germantown’s Vernon Park every August, and this year’s lineup has now been announced. The free concert on Saturday, August 17th will feature performances by veteran rapper Rakim (of Eric B. and Rakim fame) and esteemed Philadelphia bassist Jamaaladeen Tacuma. Tacuma has performed and recorded experimental jazz and fusion with many prominent groups throughout the last several decades, but he is best known for his work with Ornette Coleman, a legendary figure in avant garde jazz.

The “celebration of jazz, spoken word, and hip-hop,” will also include performances by Universal African Dance and Drum Ensemble, Wadud Ahmad and Pharelyn Dove, and other local artists. Find videos of some of these performers below — including a recent NPR Music Tiny Desk Concert by Rakim featuring Christone “Kingfish” Ingramon guitar, as well as a spoken word performance by poet Pharelyn Dove for WRTI.

Festivities on Saturday the 17th will take place from 12 p.m. to 8 p.m., and will also include a market with local vendors. The PPJF is hosted each summer by Germantown’s Black Writers Museum, the only museum in the United States dedicated to African-American literature. Find more information about the event and RSVP here.