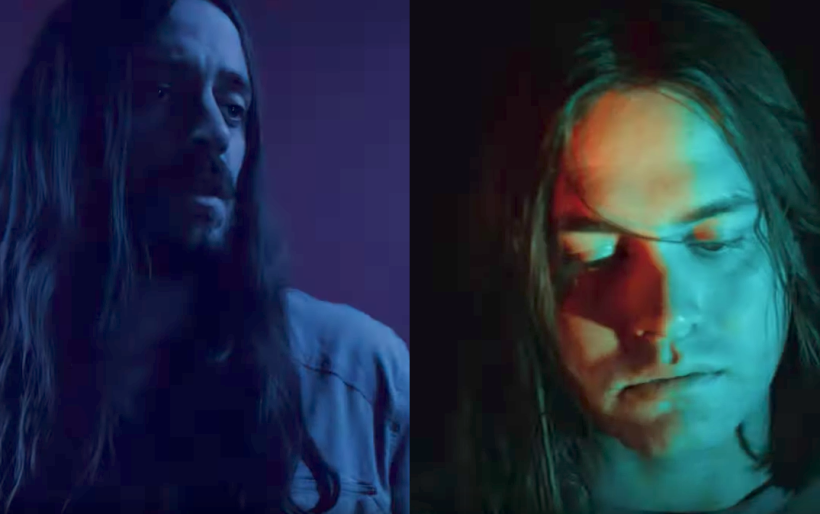 The Dawn Drapes | still from video

A few weeks back, local alt rock outfit The Dawn Drapes approached The Key about debuting their new music video for “Pistol,” a song from their second full-length Slow Spin. The song explores the band’s personal frustration with American apathy towards gun violence. We liked what we heard and saw, we chose a date to debut the song. That date was today: a Monday that, as it turned out, immediately followed back-to-back mass shootings that left at least 29 people dead and dozens more wounded in El Paso, Texas, and Dayton, Ohio.

We thought about delaying the debut out of sensitivity to those affected by this weekend’s violence, but decided that now was the time the message needed to be heard the most. As the band wrote when they followed up with us over email this morning, “In a country with 250 mass shootings already this year, there is no ‘right time’ to release this.”

The song was written in response to “this seemingly perpetual and unstoppable violence” — it was unfortunately timely when they released the album in February, it was unfortunately timely when they wrote it a year ago. “Hence the lyrical themes of the verses and the refrain, ‘I don’t know why I try,'” the band writes. “This song is a combination of our abstract feelings and thoughts on what happens every day in this country.”

The video, close and vivid, finds the four band members in shallow spaces filled with color. Steve Voss and Ryan Tullock directed and shot the video with The Dawn Drapes in Nashville, TN at the end of the band’s last tour. Co-frontpersons Daniel Rice and Michael Sanzo wear serious, somber expressions as they sing “The powers in place will blow you away / and those are the stakes. / Morning will wake, the pictures will fade / Remember the names.”

“There have now been more mass shootings than days this year,” they continue. “It hurts and we want it to end. We need to actively force the policy makers in our country to follow the examples of other countries who actually care about humanity and the safety of their citizens and who enforce change and progress.”

Watch the video below. The band tells us that “any monetary compensation we receive from the views from this video or from digital download of the song will be donated to www.everytown.org,” a gun safety nonprofit.

The Dawn Drapes are currently working on a new EP at Headroom Studios in Philadelphia, and they will go back out on tour in the fall. They will play a show with Super Doppler and Dominy at MilkBoy on Thursday, September 5th. The Dawn Drapes’ album Slow Spin came out in February on Blue Sprocket Records.