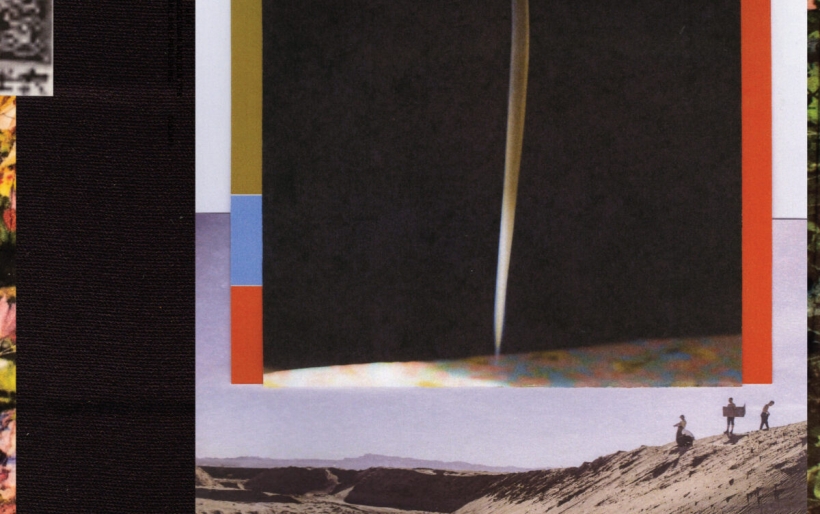 Bone Iver i, i cover art | courtesy of the artist

Surprise!! This morning Bon Iver shared their upcoming album, i,i, three weeks early for fans to listen to. The album was originally set to be released on August 30th, but the band surprised the world this morning by releasing a new song every hour. Eventually, the entire album had been shared.

i,i‘s surprise release comes 22 days before its intended release date. Bon Iver fans will all recognize the significance behind that. The group’s last record was titled 22, A Million, and the number is symbolic of that entire era. In releasing i,i 22 days early, the band continues to drive home that point that this record is a natural continuation of its predecessor and the rest of the Bon Iver discography. Upon announcing the album, Justin Vernon said the following about its place in their catalog:

“From the winter of For Emma, Forever Ago came the frenetic spring of Bon Iver, Bon Iver, and the unhinged summer of 22, A Million. Now, fall arrives early with i,i.”

Vernon clearly was hinting at something when he said “arrives early”.

Though it fits neatly in with the rest of the band’s catalog, i,i is unique in the amount of collaborators it boasts. Previously released tracks “U (Men Like)” and “Faith” has featured contributions from the likes of Moses Sumney, The National‘s Aaron Dessner, Bruce Hornsby, and more. James Blake, Wye Oak’s Jenn Wasner, and Wheezy are some of the names that pop up in the rest of the album’s credits.

To celebrate the release of i,i, the band will be heading out on a North American tour this fall. Much like on the album, the tour’s emphasis is on collaboration. Its lineup includes Sharon Van Etten, Indigo Girls, Yo La Tengo, and Feist. The latter will join the band for their show at Philly’s Wells Fargo Center. Last week the band shared a brief documentary about the creative processes behind the upcoming tour. Check it out below.

Listen to Bon Iver’s new album, i,i, below. Find tickets and information for the band’s Thursday, October 10th show with Feist on the XPN Concert Calendar.