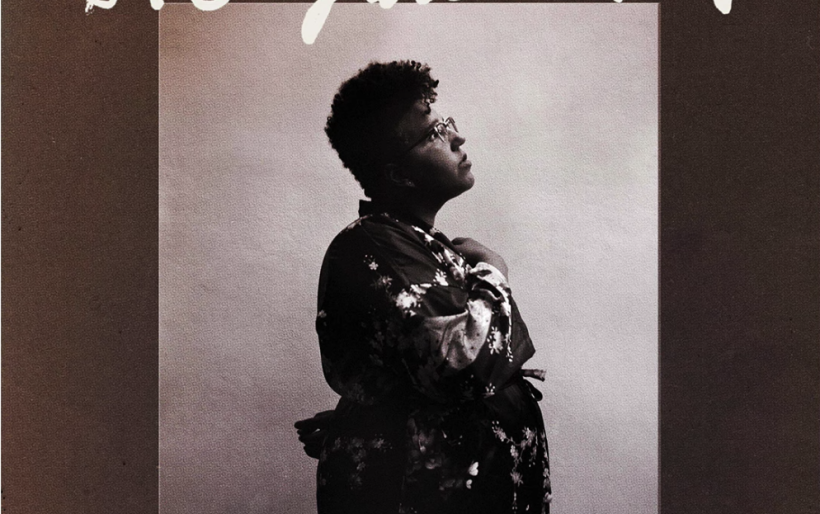 Brittany Howard “He Loves Me” | still from video

Thus far, Brittany Howard‘s new album Jaime is one that comes entirely from her soul. Each song we’ve heard has been an outpour of emotion— first with “History Repeats”, then with “Stay High” accompanied by a sentimental music video starring Terry Crews. The Alabama Shakes frontwoman has now shared the third single from her forthcoming record, called “He Loves Me”— a weighty rock tune about Howard’s reconnection with God.

Howard said in a statement:

“When my older sister passed away, it took its toll on our family. We grew apart from one another and therefore, we grew apart from our family church. I thought God had intended to hurt us or punish us, but I later realized that I found God in music and I found God in my voice. I learned that He always had a plan for myself and my family. That is what ‘He Loves Me’ is about. It is my greatest realization that He has never left me. All those years that I had turned away, I was still receiving His absolute love and forgiveness.”

“He Loves Me” samples a sermon by Reverend Terry K. Anderson, a pastor from Houston that Howard listens to on YouTube. Howard has stated that this track is a very important one on the record.

“It is a song I deeply want to share to help others realize loving and being loved by God doesn’t have to look the same for everyone,” she said.

In addition to releasing “He Loves Me,” Howard has also unveiled a live session music video for the song. It was filmed at Nashville’s Sound Emporium and directed by photographer Danny Clinch. Watch below.

Jaime, titled after Howard’s beloved older sister, is due September 20th on ATO Records. She’ll be touring through the rest of the summer and into the fall, making a stop at The Fillmore on Friday, September 27th. Find ticket info on the XPN Concert Calendar.