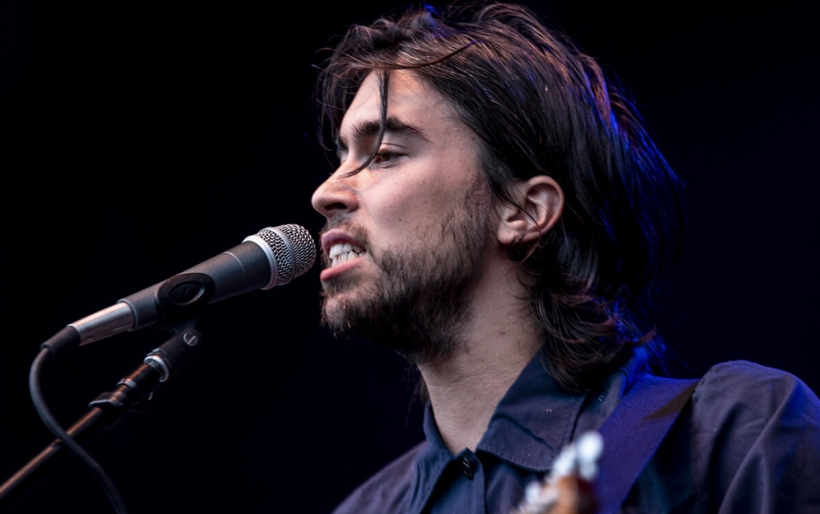 Philadelphia indie rocker (Sandy) Alex G has a new record, called House of Sugar, set for release on September 13th via Domino Records. He had previously shared two singles from the album— “Hope” and “Gretel”— earlier this summer, and this week sees the release of two more tracks: “Southern Sky”, which comes with an animated music video, and “Near.”

“Southern Sky” starts off with a heavy, bluesy piano, and lightens up from there. Featuring vocals from fellow Philly-born alt singer Emily Yacina, the song is soft and airy. The video’s black and white doodles, created by Philly artist Elliot Bech, move perfectly in time with Alex’s rhythm. The juxtaposition of this song with “Near” shows how dynamic House of Sugar is about to be. “Near” is completely different than “Southern Sky,” with a harder, much more psychedelic sound. It’s tinny and electronic, showcasing Alex G’s musical versatility.

(Sandy) Alex G will embark on an international tour this fall, stopping at Union Transfer on Saturday, November 30th. Find more info on the XPN Concert Calendar, and check out the two new singles below.