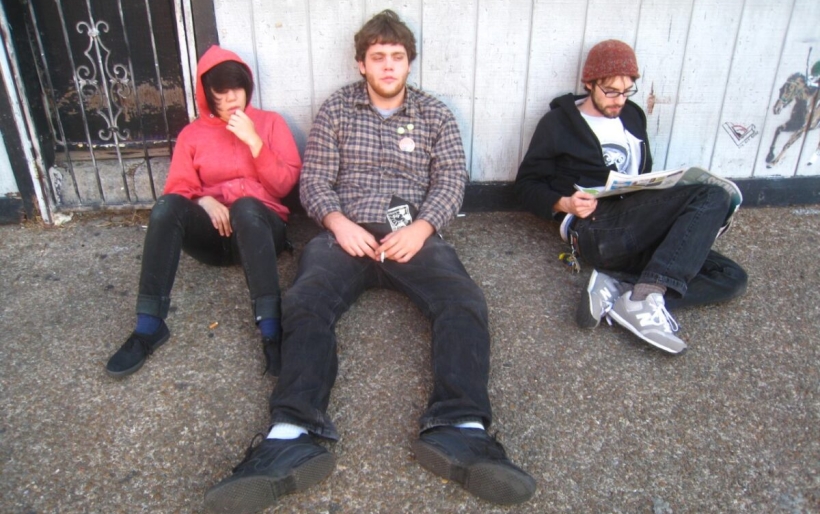 Screaming Females | photo by Colin Challender | courtesy of the artist

Screaming Females announce Singles Too, an expansive collection of singles, covers, and b-sides

Jersey trio Screaming Females will take a look back at their decade-and-a-half history as a band this fall, with the release of their complete non-album recordings on Don Giovanni Records. Singles Too, the expansive collection of early 7” singles, digital-only b-sides and more, will be out on October 18, just in time to coincide with the band’s fall tour.

Pre-orders are available now, and the first single “Let Me In” is streaming. There’s also a K-Tel style infomercial by William Bottini and Bob Sweeney, which you can watch below. In addition to their own recordings, the comp will also feature Screaming Females’ covers of songs by artists including Neil Young, Taylor Swift, Sheryl Crow, and Patti Smith.

Detailing the band’s entire history, the range and depth of the compilation highlights how much they’ve changed in the last 15 years. “On the first single we ever put out, there were mistakes that I made playing guitar that make me want to crawl into a hole and die,” guitarist Marissa Paternoster shares in a press release (referring to “Arm Over Arm” and “Zoo of Death”). “At the time I didn’t know I was allowed to say, ‘Can I do that again and correct it? I was 19, giving it my all.”