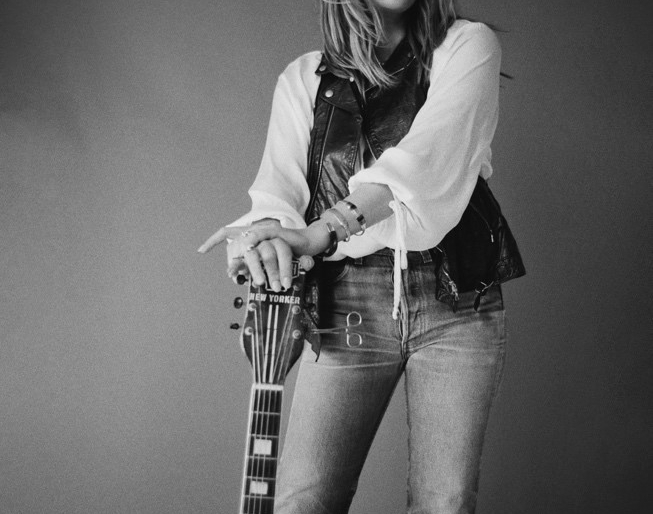 Grace Potter | photo by Pamela Neal | courtesy of the artist

After a four-year hiatus from music, Grace Potter has announced that her new album Daylight will be released on October 25. Her second solo LP and first for Fantasy Records, the new album is the result of the singer-songwriter’s journey of self-reflection over the last few years, during which she contemplated whether she would even return to music at all. Daylight was produced by Potter’s husband Eric Valentine and features contributions from several collaborators, including Jess Wolfe and Holly Laessig of the band Lucius. The raw and emotional first single “Love Is Love” is out now — listen below.

Potter states in a press release:

“I’ve always aimed to write songs from a universal perspective; so that anyone who heard my music could relate, but that actually made it harder for me to take ownership of my own perspective. These songs were written so I could process – and be accountable for – my own life experience. I had just pulled the ripcord on my whole life. It was an incredibly jarring, private experience. When the dust settled a bit, the last thing I wanted to do was tell the whole world about it through song. It was a very gradual process of re-framing music and its purpose in my life. So, when I finally started writing songs again – it had to be for myself and myself alone.”

Grace Potter will play a show at Harrisburg University’s Forum Auditorium on November 15. Find tickets and more information on the XPN Concert Calendar.