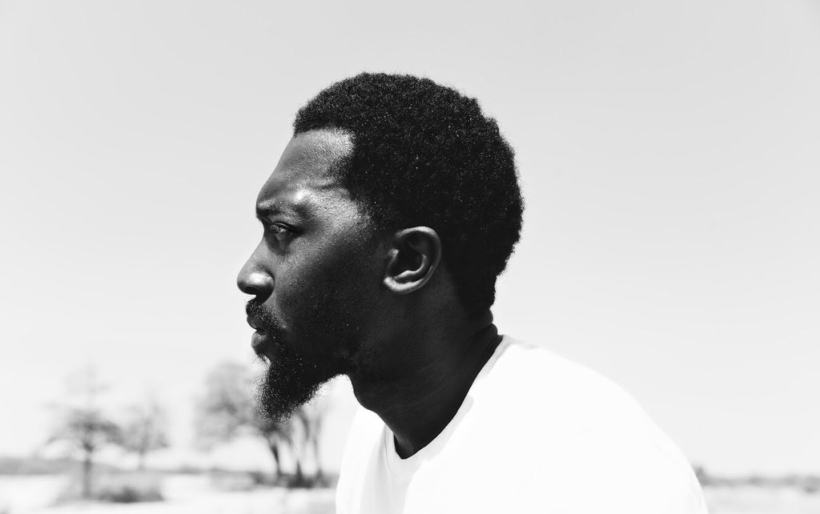 Khemist | photo by Brian Freeman | courtesy of the artist

Khemist sweats the 9 to 5 grind in “I Been on a Budget” video, releases Key Sessions bonus clip

By Amaya Bankowski
September 15, 2019
11:09 AM
Share
Khemist | photo by Brian Freeman | courtesy of the artist

Philly rapper Khemist dropped the single “I Been On A Budget” earlier this year as a a teaser for his Khemtrails project, and the song features gripping bars that flood the ears with the sounds of an artist’s struggle in discovering and honing his own creative path while also balancing the daily 9 to 5 work day. In the new “I Been On A Budget” video, released yesterday, we get a visual depiction of what that’s like, as we see the Logan Valley MC spitting bars while mopping floors and preparing food, with cuts to him and his band rocking out in the studio.