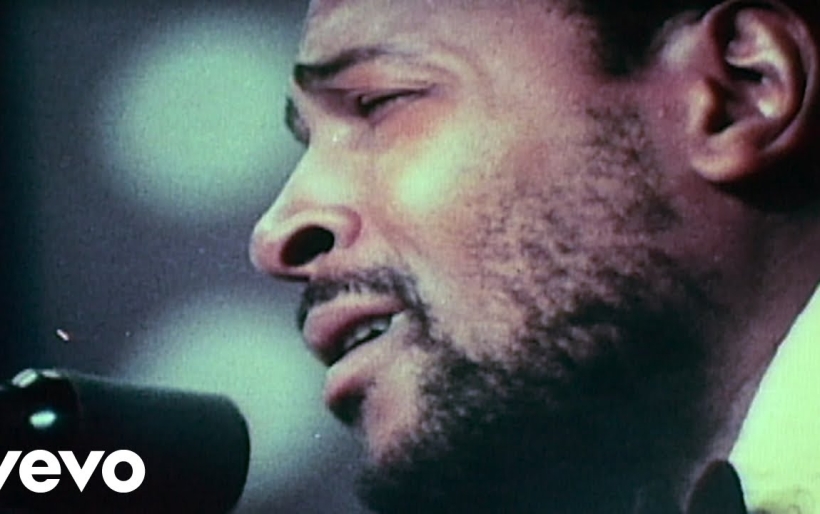 Decades after its 1971 release, Marvin Gaye‘s hit single “What’s Going On” just got a new music video. The video debuted last week as the first installment in Motown Records’ and Universal Music Group’s new “Never Made” project, which creates new visuals for classic songs that never had one when they were first released.

Director Savannah Leaf chose the setting of Flint, Michigan to reimagine the iconic protest anthem. It’s evocative footage touches not only on the city’s ongoing water crisis, but also the national issues of racial tension, police brutality, healthcare costs, and mass shootings. “We were thinking of what kind of message we wanted to send,” Leaf told The Root. “While the song has such historical importance, a lot of the themes are still relevant today.”

Watch below. Marvin Gaye’s 1972 Kennedy Center performance of his What’s Going On album will be released on vinyl on October 18, and is available to pre-order here.