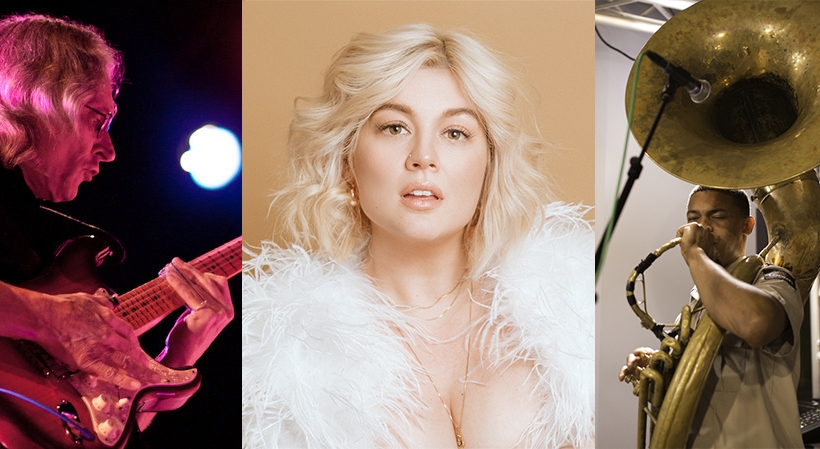 This week, Philly venue World Cafe Live celebrates 15 years at 3025 Walnut Street, and to mark the occasion, the first five days of the month are packed with programming.

The festivities kick off tonight with a sold-out performance by singer-songwriter icon Lucinda Williams, who is on the road for an anniversary of her own — 20 years since the release of her breakout album Car Wheels on a Gravel Road.

Couldn’t get tickets for tonight? The venue has plenty more going on this week.

On Thursday, October 3rd, Philly rock four-piece Dominy plays the latest in the venue’s series of tribute shows — in their case, they’ll be on the upstairs stage playing the music of The Rolling Stones, whose influence you can very much hear in their sound.

World Cafe Live’s run of anniversary shows concludes with another anniversary — a headlining concert by Philly Brazilian music ensemble Alô Brasil on Saturday, October 5th. But there’s a lot more to pay attention to throughout the month.

Tickets and more information on all these shows can be found at the XPN Concert Calendar.