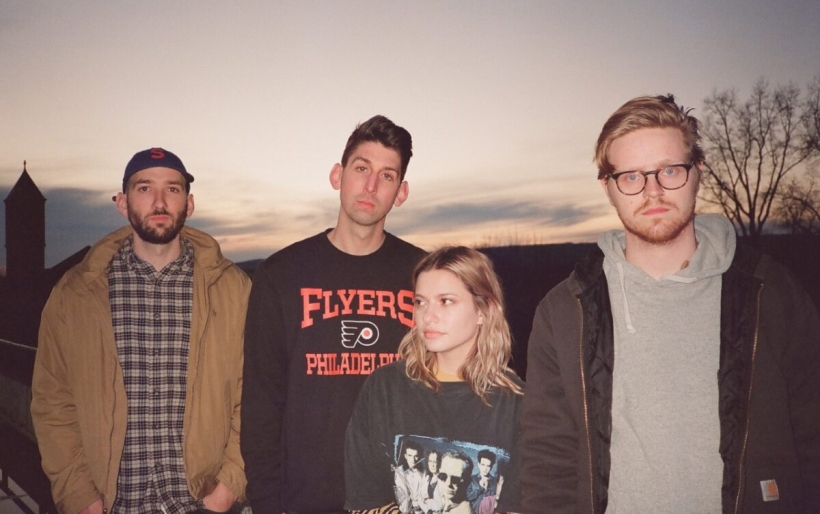 Before they head out on tour later this month, Tigers Jaw just surprised their fans with some new tunes. The new EP, called Eyes Shut, is the Scranton-born rock band’s first release since their 2017 album spin. Along with the EP, they’ve also shared lyric video for the title track, created by keyboardist/vocalist Brianna Collins.

The EP is streaming now, and Tigers Jaw will have a limited edition 7” for sale on their upcoming tour with The Menzingers and Culture Abuse. They play Franklin Music Hall on November 29; find tickets and more information on the XPN Concert Calendar.