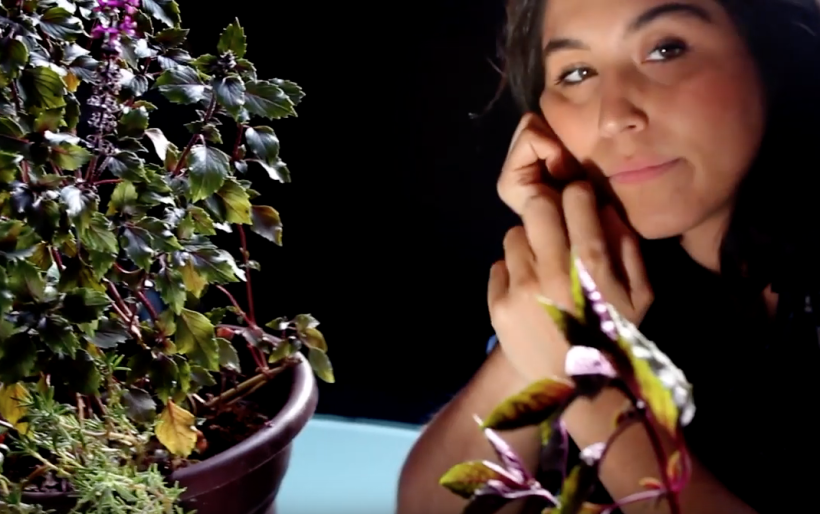 APHRA wrestles with loss and longing in “Love & Affection”

Philly electro-pop project APHRA is back with a new single, “Love & Affection.” The sparse and haunting track was written, recorded and mixed Rebecca Waychunas, the singer-songwriter, producer, and multi-instrumentalist behind APHRA. She released the project’s debut, Sadness Is a Gesture, in 2017.

“Love & Affection”‘s accompanying lyric video, shot by Pollyanna Highgloss and edited by Waychunas, focuses on the songwriter’s lonely longing as she struggles with “the thought of losing you.” There’s no word of a new APHRA album just yet, but Waychunas signs off an Instagram post with “More to come soon.” Listen to “Love & Affection” below.