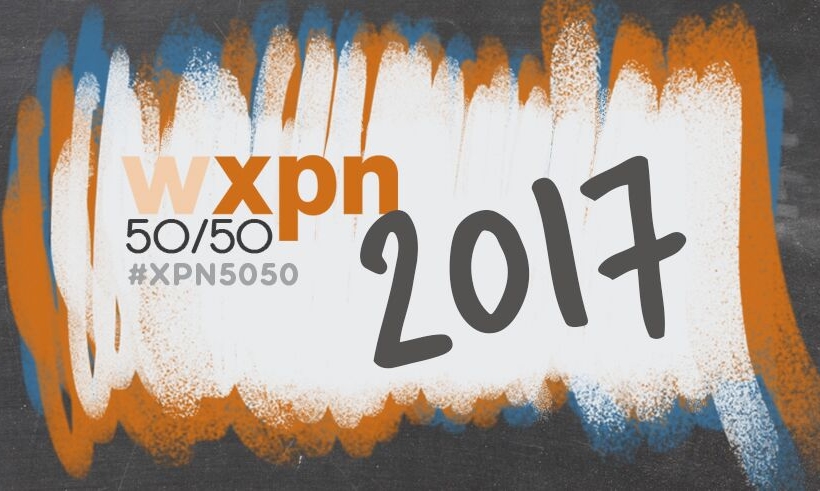 For fifty weeks this year, we’re celebrating the music of a specific year every Saturday on WXPN. We’ll be choosing the years randomly; for this week’s #XPN5050, Mike Vasilikos is putting the musical spotlight on the year 1989.

It was only two years ago, but what a collection of amazing music came from it. Kendrick Lamar’s remarkable DAMN., St. Vincent’s Masseduction, The War on Drugs’ A Deeper Understanding. Waxahatchee ventured Out in The Storm, Hurray For The Riff Raff expanded their vision on The Navigator, and big returns made the news from The National and LCD Soundsystem.

On the television, The Good Place took a lighthearted look at society and how its members interact through the lens of an afterlife utopia that’s not all it’s cracked up to be. HBO’s Big Little Lies also made its debut, along with Netflix series GLOW and Dear White People, while an adaptation of Margaret Atwood’s The Handmaid’s Tale — a book that envisions the United States as a dystopian theocracy — hit close to home for many viewers.

On the big screen, Get Out had viewers on the edge of their seats, while the Marvel Cinematic Universe expanded with Logan, Thor Ragnarock, and Guardians of the Galaxy Vol. 2. For their part, D.C. drew in crowds with Wonder Woman and at the holidays, the divisive and riveting The Last Jedi took the Star Wars saga in a startling direction.

Below, listen to a Spotify playlist of music from 2017.