Carroll explores complexity and duality in the "Fern" video, a taste of the new album they'll release in 2020 - WXPN | Vinyl At Heart 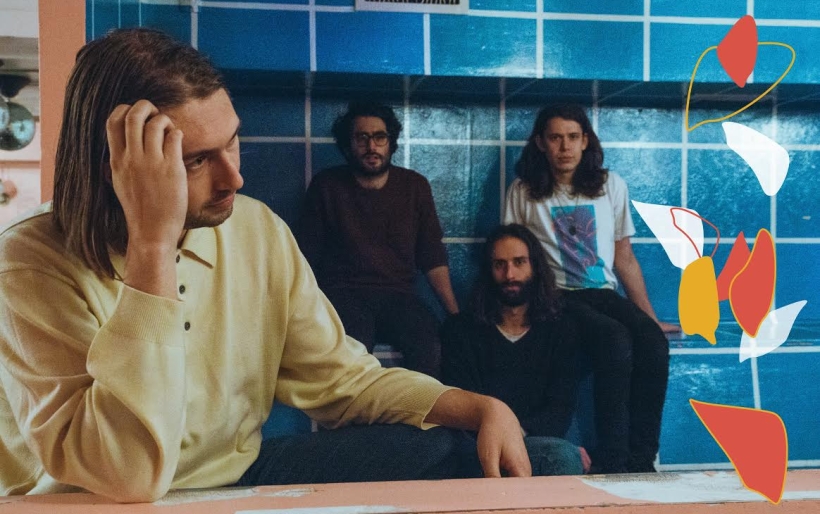 Carroll | photo by Noah Silvestry | courtesy of the artist

Carroll explores complexity and duality in the “Fern” video, a taste of the new album they’ll release in 2020

Carroll became a part of the Philly scene just three years ago, when the band relocated from Minneapolis and released their most recent record, As Far As Gardens Go. Now, the four-piece just announced that they’ll be back with a new release next year. Called Leap and the Net Appears, the record will come out on February 28, 2020 via Shattered Orb Records.

The lead single “Fern” is out now, a hazy and atmospheric song that explores complexity and duality as frontman Brian Hurlow sings, “I’m a fern with the leaves curled up / in the light I extend and unravel.” Directed by Karl Cooney, the accompanying video reflects this “sense of settled unsettling,” according to a press release. “A fruit bowl signifies mise en place but the band members’ faces float on the surface of moving liquid, suggesting something more uncanny.”