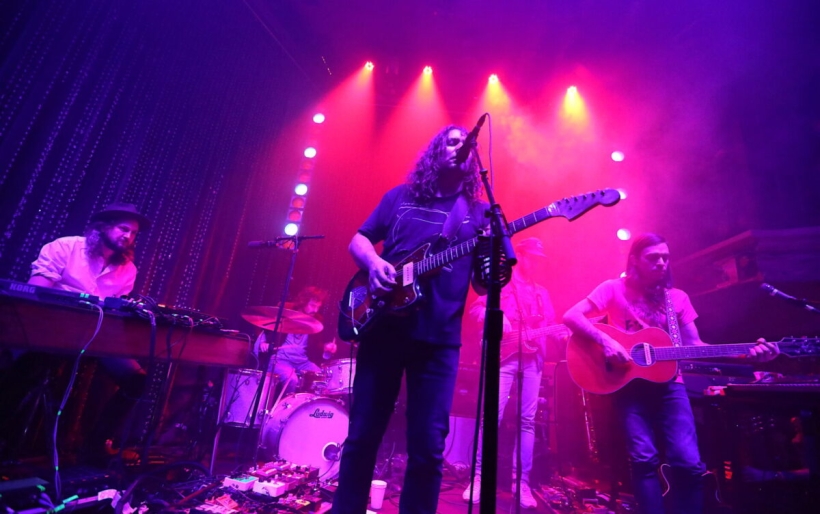 Last year, Philly rock favorites The War on Drugs capped the year with a run of small-venue hometown shows to raise money for the Fund for the School District of Philadelphia. Dubbed A Drug-Cember To Remember, it saw the band taking the stage at Johnny Brenda’s one night, Union Transfer the next night, and the Tower Theater on the final night, raising $35,000 for Philly schools in the process.

Today, The War on Drugs — who have had a mostly quiet 2019 after a massive year and a half on the road in support of their Grammy-winning LP A Deeper Understanding — announced the return of Drug-cember. They will play Philly for two nights to cap out the year and the decade: December 29th, and December 30th.

As with last year’s run of shows, the venues will remain a secret. Fans will buy tickets through the band’s website, with the location of the shows being revealed closer to the date of the concert. The shows will again benefit the Fund for the School District of Philadelphia. And the band says “hopefully some big surprises and more ideas are definitely ‘brewing.’”

Tickets are on sale now, and more information can be found at The War on Drugs’ ticketing web site. Below, watch the band’s Instagram announcement, plus footage from last Drug-cember‘s concert at Union Transfer.