Emily Drinker and Kyle Sparkman team up on "HomeSick"; hear them on the XPN Local Show tonight - WXPN 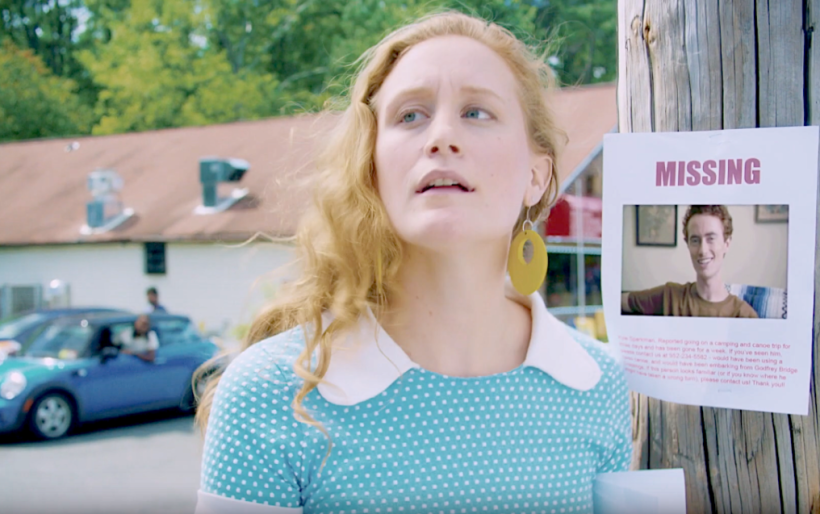 Emily Drinker and Kyle Sparkman team up on “HomeSick”; hear them on the XPN Local Show tonight

As folk-soul singer-songwriter Emily Drinker readies her next album for a 2020 release, she recently teamed up with another peer from the Philly scene: Kyle Sparkman, a guitarist and songwriter we most recently saw on Luke O’Brien’s Key Studio Session.

The two collabed on the slick, infectious single “HomeSick” with producer Melvin Darrell, and today the song made its debut in a darkly humorous music video where Drinker and Sparkman play lovers separated by geography and circumstance. Her character is at a carefree pool party, feeling alone in a backyard of friends, while he is off in the woods, in survivalist mode, finding company in no one but his reflection (Gollum-style, perhaps).

Check out the Devon Voelkel-directed video below, and hear Drinker and her live band (which features Sparkman on guitar) tonight at 9 p.m. ET on WXPN, when their Key Studio Session premieres on the XPN Local Show. Tune in at 88.5 FM in Philadelphia, or XPN.org worldwide, and look for an audio and video archive later this week.

Drinker’s next Philadelphia gig is Friday, December 13th in a tribute to O’Brother Where Art Thou at World Cafe Live; get tickets and more information at the XPN Concert Calendar.