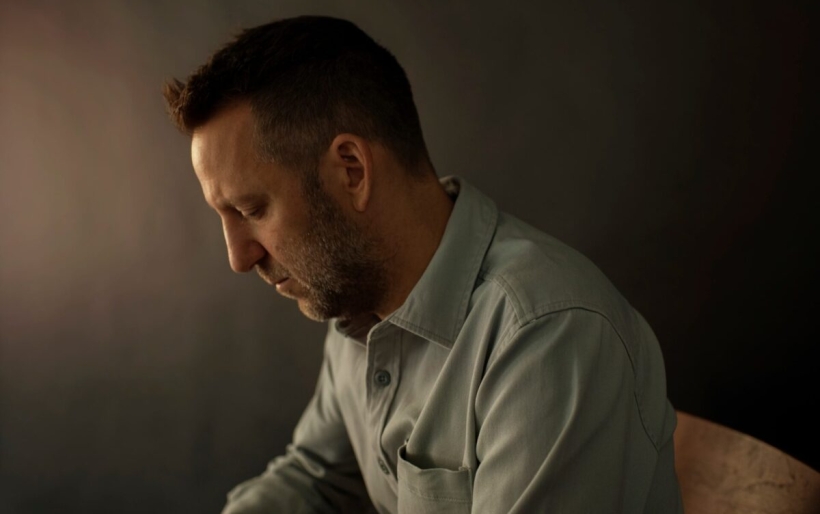 Denison Witmer shakes off the rust in “Save Me From Myself”

Next year, singer-songwriter Denison Witmer returns with American Foursquare, his first album in seven years; he took time off following his 2013 self-titled record to relocate to his hometown of Lancaster, start a carpentry business, and focus on his family.

After announcing the album last month with “River of Music,” Witmer recently unveiled another a new song from American Foursquare, “Save Me From Myself,” the first song he recorded for the album with producer Thomas Bartlett in his New York City studio on a stormy winter night in February of 2017.

I remember snow hitting the big window of his midtown studio while we were tracking. Everything felt magical. I also remember being really nervous because after my long hiatus from music, I felt musically rusty and wasn’t sure if we were making a new album or if we were just experimenting. When Thomas added the piano part, the song came to life and I somehow knew innately that I was ready to start a new record.

Listen below. American Foursquare is out on Sufjan Stevens’ label Asthmatic Kitty on May 8th, 2020; more information can be found here.