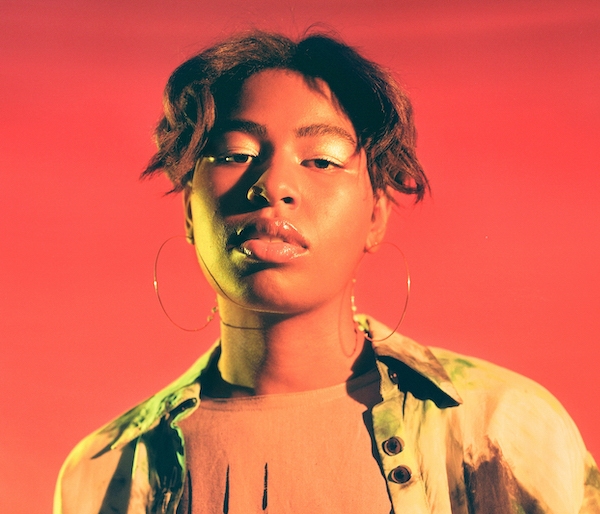 Philly’s Orion Sun captured our attention a couple years back with her song “Antidote” and the project it was part of, a collection of fleeting moments and daydreams. It’s been a treat to watch her career progress in the time since — from the Key Studio Sessions to the Made in America stage, beautiful dreamscapes like “Angel” and an engaging performance with Hop Along and Tierra Whack at the House of Vans Philly pop-up last fall.

Orion Sun’s latest song, “Ne Me Quitte Pas (Don’t Leave Me),” is out today, and with it is some promising news — it appears, via Spotify, that the song is released through the revered indie Mom + Pop records, which bodes well for Orion Sun’s future release.

A smooth, serene downbeat groove and a blissed vocal finds Orion Sun singing about sudden and deep connection — “It feels so good to know ya” — and despite the sadness implied in the title, the outlook is positive and pure.

“Falling in love unexpectedly & feeling like its too good to be true but actually it’s good and true,” says Orion Sun in a press release. “This feeling was proof to me that good things can happen to people that feel ugly inside.”

Watch a lyric video (with a tabby cat cameo!) and take a listen below; we’ll bring you more Orion Sun news as we get word of it.