The House of Love will play its first U.S. shows since 1992, including a First Unitarian Church gig - WXPN 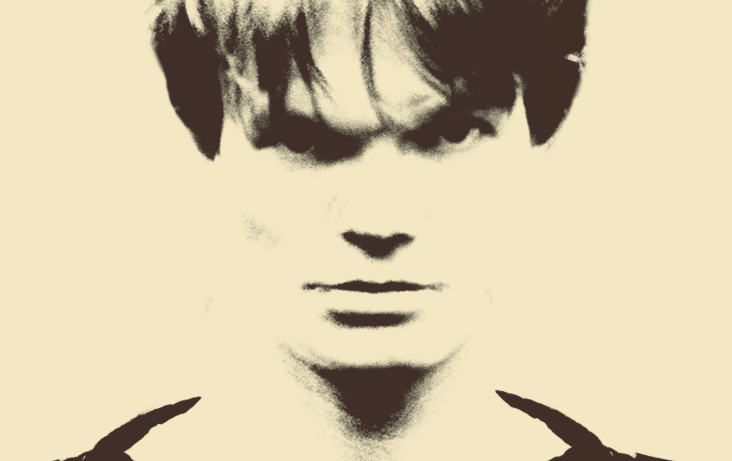 The House of Love tour poster | courtesy of the artist

The House of Love will play its first U.S. shows since 1992, including a First Unitarian Church gig

It’s been close to three decades since The House of Love has played a show in North America. That hiatus comes to an end this spring, when the band will visit the US for an 11-date tour in May to celebrate the 30th anniversary of their 1990 debut self-titled album. The tour will bring them to the First Unitarian Church in Philadelphia on May 8 and the White Eagle Hall in Jersey City on May 7.

The House of Love was formed in London in 1986 by singer-songwriter/guitarist Guy Chadwick and guitarist Terry Bickers. Unable to convince Bickers to travel across the pond, Chadwick assembled a new band for the tour. They’ll be playing songs from the debut album and their later albums, plus some new material.

Chadwick says that when he was writing The House of Love album, “I never dreamed I was making a record that would resonate so much and influence so many other bands.” Read his full handwritten statement below.

Tickets for all shows go on sale this Wednesday, January 15, at 3 p.m. local time. Find more information on the XPN Concert Calendar.